A 22-year old poet stopped the world in its tracks this week, and demonstrated the power of poetry at the US Inauguration.
Gina Fairley 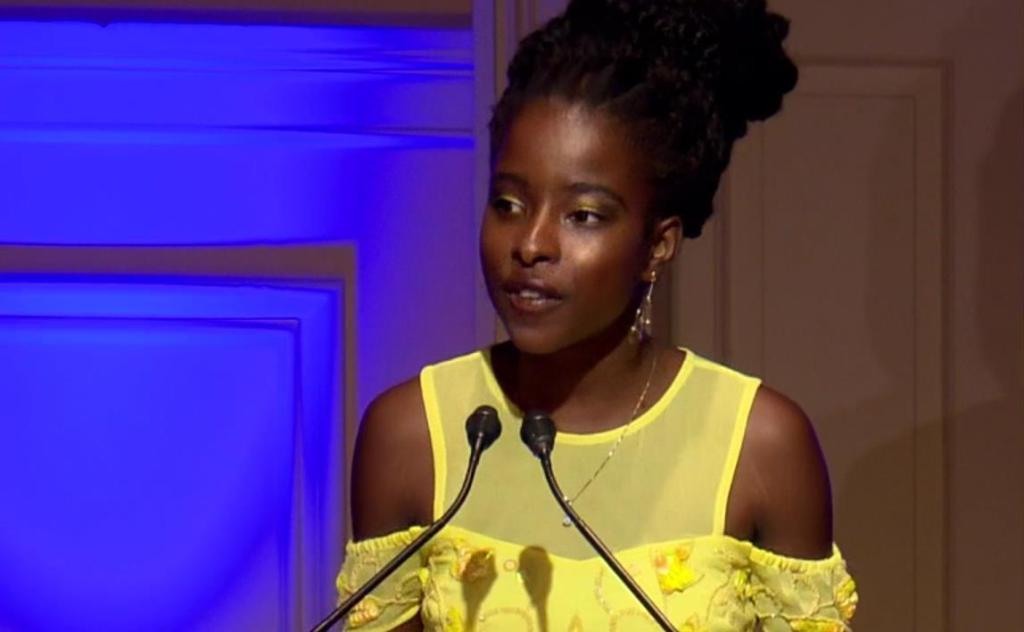 While many of Australians were waking, it was not the news of Trump or Biden that caught the imagination of readers, but a 22-year old poet.

Amanda Gorman is the youngest inaugural poet in US history to deliver her verse at a Presidential inauguration – and joins a small coterie of poets endowed with this honour, including Robert Frost for John F Kennedy (1961), Maya Angelou (1993) and Miller Williams (1997) for Bill Clinton, and Elizabeth Alexander (2009) and Richard Blanco (2013) for Barack Obama.