The Australian War Memorial’s planned redevelopment has been plagued by criticism, but even as it calls for sector feedback, the Federal Parliament has greenlit the next phase of its expansion.
Gina Fairley 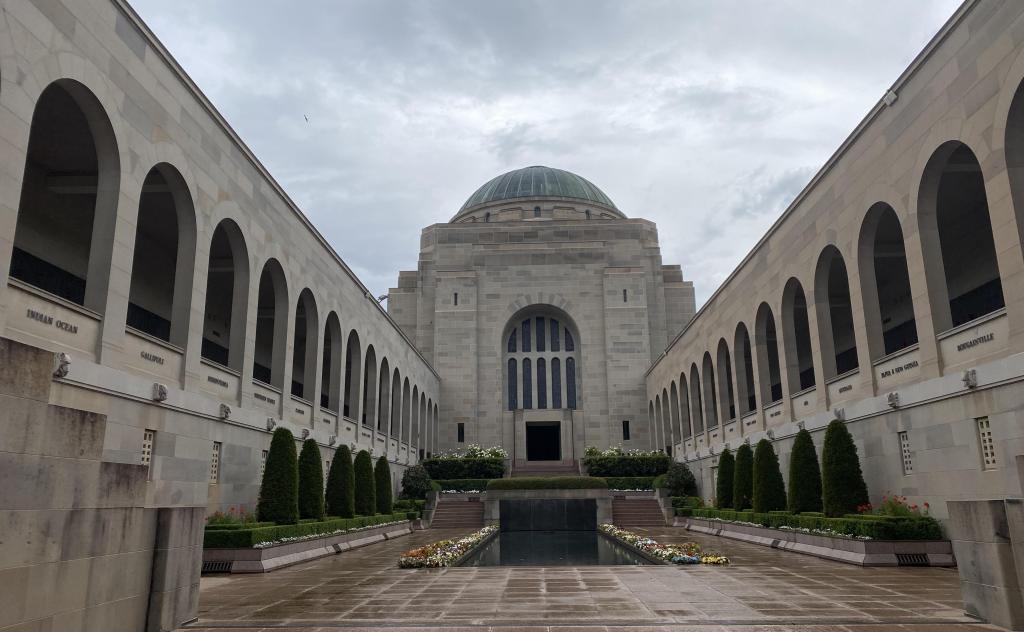 Consecutive statements this week, issued by the Australian War Memorial (AWM), would indicate that despite controversy over the past 18-months in regard to its planned $498 million expansion, plans are storming ahead.

A statement released on 4 March reads: ‘The Joint Parliamentary Standing Committee on Public Works (PWC) has supported the need, scope, cost, purpose and value-for money of the proposed work.’