A Ugandan Court has dropped charges against a British producer over a play criticising Ugandan anti-gay sentiment.
ArtsHub
[This is archived content and may not display in the originally intended format.] 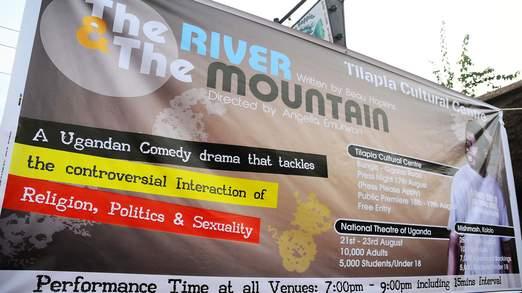 In a country still contemplating the death penalty for homosexuality, a play sympathetic to gays is a dangerous undertaking.

But a Ugandan Court has dropped charges against David Cecil, the British producer of The River and the Mountain. The play was allegedly shown at two theatres in Kampala, the country’s capital, in August 2012, despite warnings from the Media Council not to perform it without official approval. Cecil’s lawyer, Francis Onyango, stated that “the prosecutor has not presented any evidence and failed to sustain the case”.