The First Garden goes from the Alice to Sydney

A play about Alice Springs pioneer Olive Pink has had sell-out shows in the NT and is now set to be performed at the Sydney Botanic Gardens.
ArtsHub
[This is archived content and may not display in the originally intended format.] 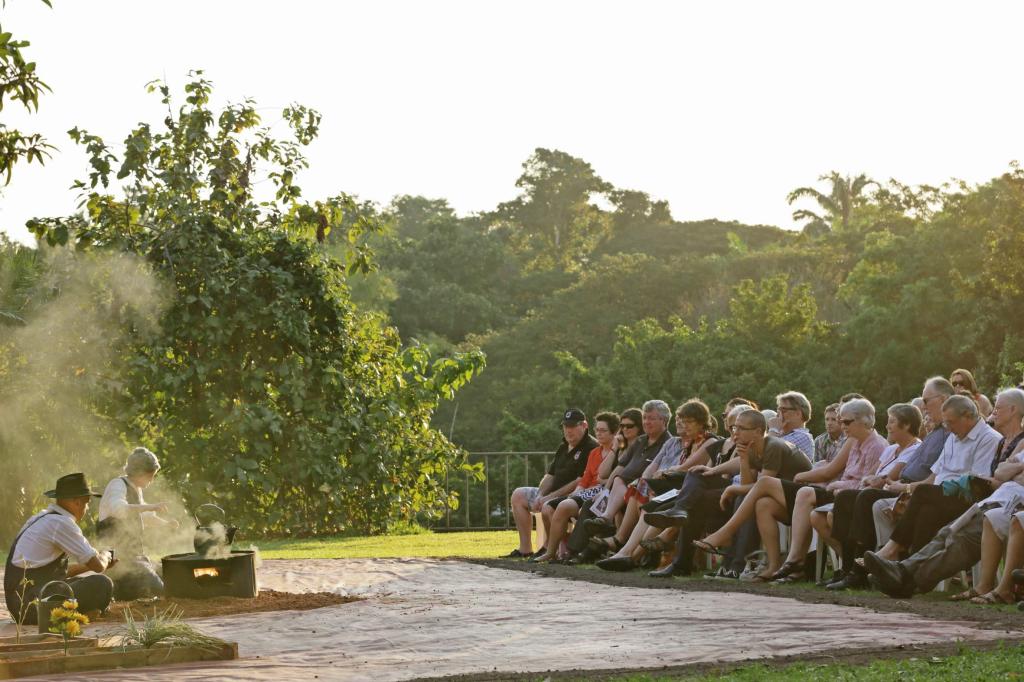 How a girl from Tasmania with the colourful name of Olive Pink became an Alice Springs pioneer, an activist for Indigenous rights and an early environmentalist who travelled the Nullarbor with Daisy Bates and became a lifelong friend of Albert Namatjira has all the makings of a play. That’s what Alice Springs residents Christopher and Natasha Raja thought too. Chris Raja prepared this report of their play The First Garden for ArtsHub:

We live approximately 1800 kilometres away from every major capital city in Australia. A few years ago we decided to engage with the cultural landscape of this country by writing a play about an extraordinary woman, Olive Pink (1884 -1975), who was well known in Alice Springs but largely unknown elsewhere. Her story covered most of the key events of the 20th century, and in the Alice she is a hero to some, and an eccentric or trouble maker to others, a great character to write a play about, and so it seemed appropriate to us that the rest of Australia, and the world, should get to know her remarkable story. 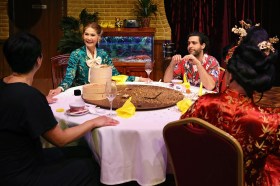