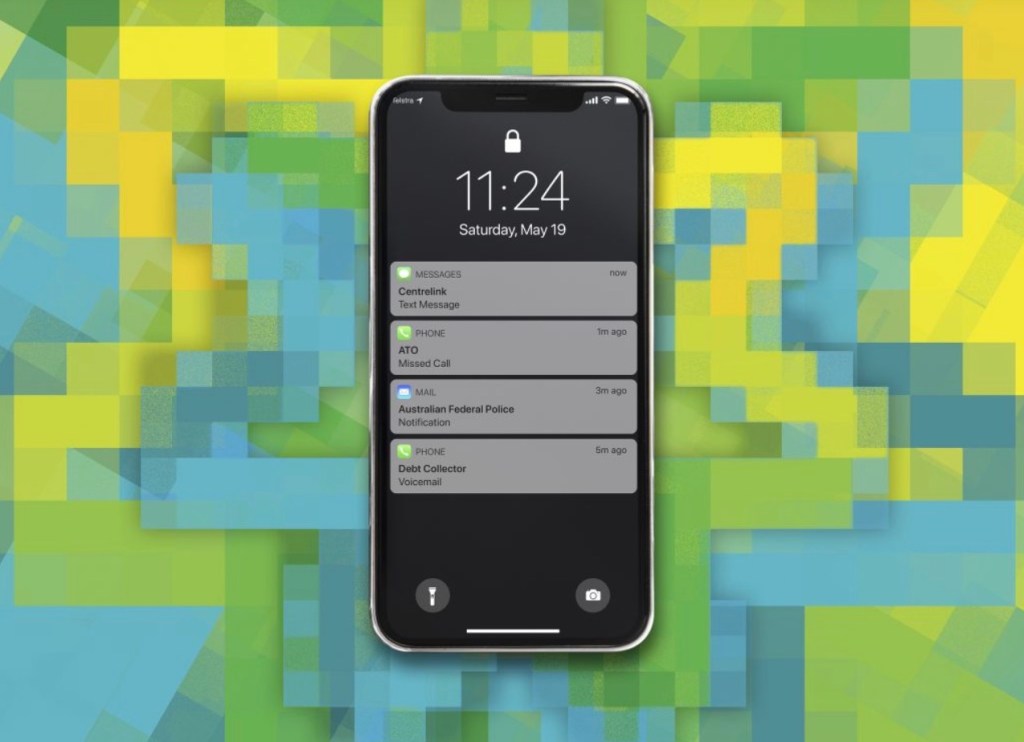 We’ve condensed our weekly column ‘ICYMI: The week’s arts news’ for easier reading, with a recap of the hottest headlines, announcements and arts news that shaped the zeitgeist this past week.

After more than seven years at Arts Centre Melbourne, Spencer is leaving to run the largest performing arts centre in Europe, The Barbican Centre. Spencer will finish up in her current role as CEO of Arts Centre Melbourne on 14 April before starting her new role in London in May. ArtsHub’s Richard Watts talks with her about the appointment.