Wiradjuri author Tara June Winch has won one of Australia's most prestigious awards for her novel The Yield.
George Dunford 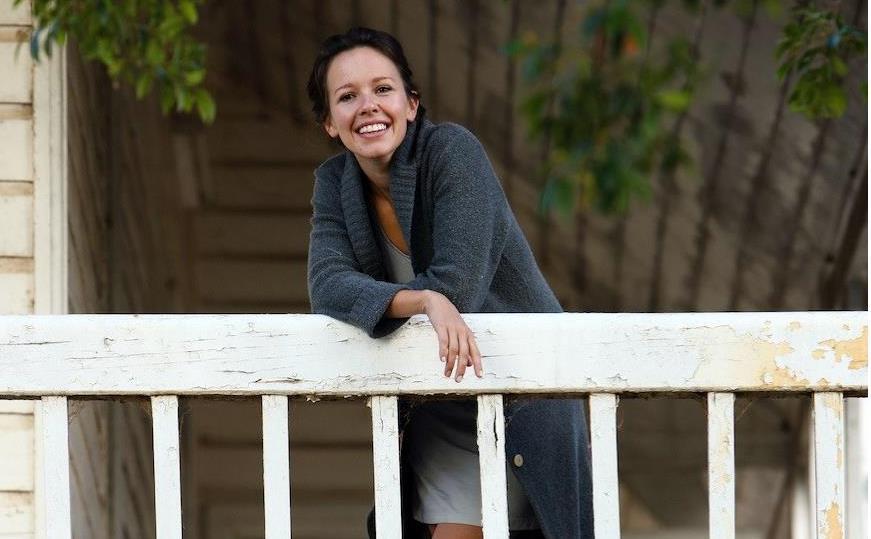 Tara June Winch has been named the winner of the 2020 Miles Franklin Award for her novel The Yield (Penguin Random House). Winch receives $60,000 in prize money for a book that was characterised as ‘haunting and accomplished’ by a judging panel that included The Australian journalist Murray Waldren, academic and literary critic Dr Melinda Harvey and Sydney bookseller Lindy Jones.

In her acceptance speech as part of the YouTube-streamed ceremony, Winch highlighted the hypocrisy of Australians paying of respect to traditional owners of the land while not taking action on deaths in custody of Indigenous Australians.