A new Sydney Fringe Festival will be held in the inner west later this year.
Richard Watts
[This is archived content and may not display in the originally intended format.] 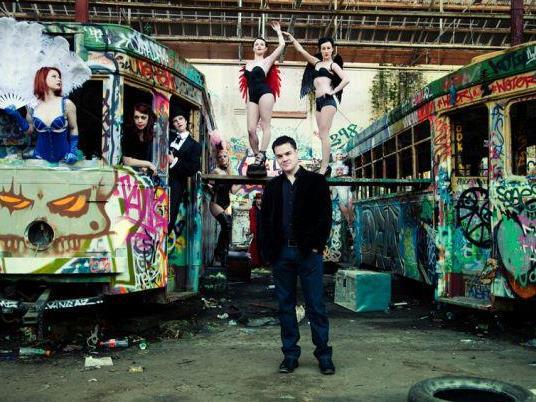 Sydney is about to get a new festival, with the inaugural Sydney Fringe Festival – described as ‘a look underneath to the urban and the unconventional, a two week perv at what is happening next in our culture’ – to be held across Newtown, Enmore and Marrickville later this year.

A multi-discipline event showcasing the creativity of the numerous artists who live and create in the area, the Sydney Fringe Festival is the brainchild of an alliance of inner west businesses and venues, including Carriageworks, the Seymour Centre and the Enmore Theatre.
The inaugural festival will be curated by Festival Director Kris Stewart, a performing arts producer and director who is currently the resident director of the musical Wicked at the Capitol Theatre.