A meeting of Australia’s state and federal arts ministers in Mildura last week holds out hope for a beleaguered Australia Council.
Ben Eltham
[This is archived content and may not display in the originally intended format.] 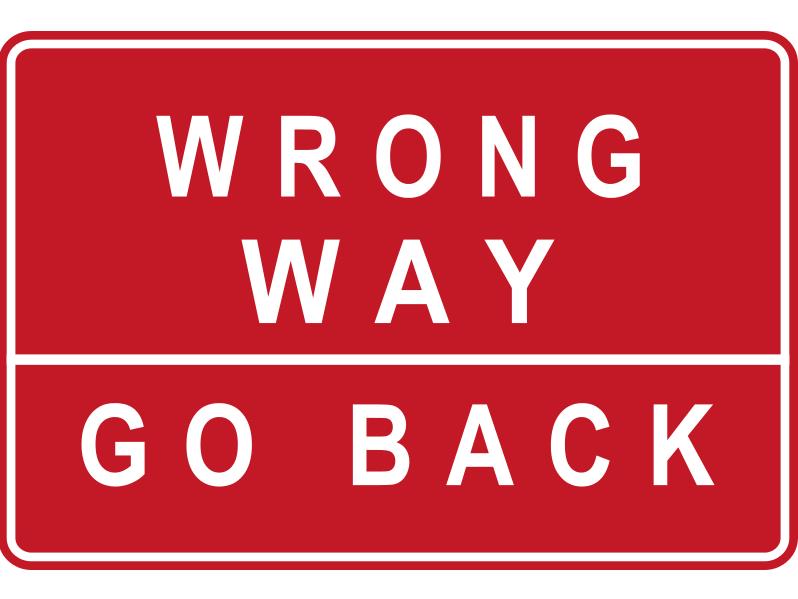 The Cultural Ministers Council is one of those quaint institutions of the Commonwealth that rarely excites too much attention. Officially described as a ‘discussion’ that ‘encompasses areas of national significance and mutual interest, including the creative arts, performing arts, Indigenous culture, film and digital media, and collections.’ In years gone past, the meetings have generally represented little more than administrative and bureaucratic interest.