Spotlight on 50 books published in the pandemic

A campaign that offers Australian books another chance to bask in the sun.
Thuy On 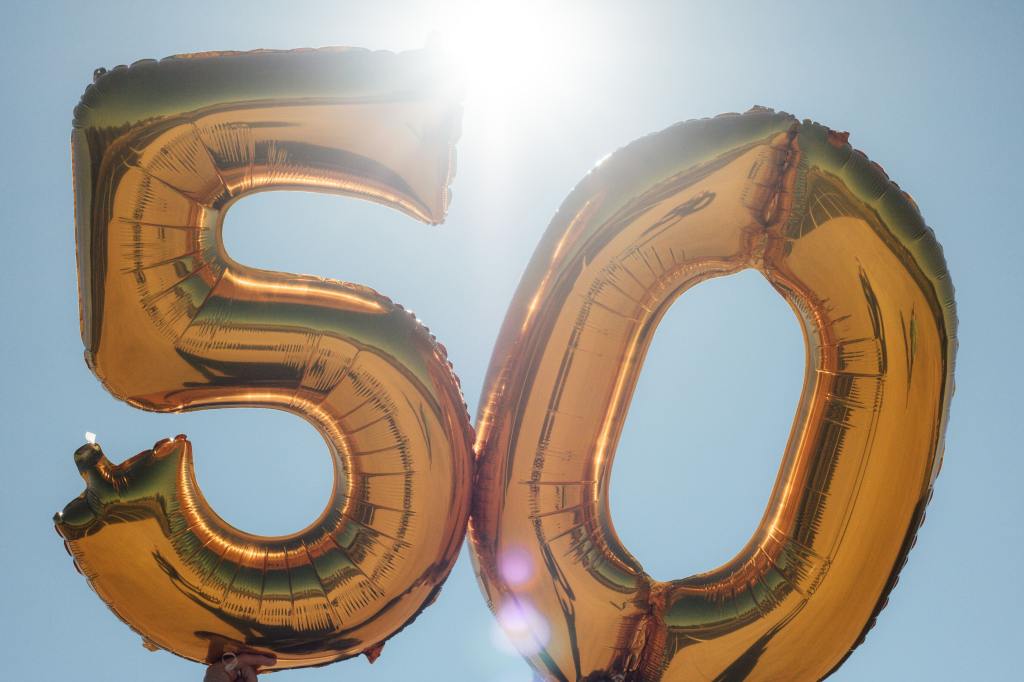 Photo by Kendall Scott at Unsplash.

ICYMI50 is a national campaign to support Australian authors who released a book during the pandemic. Instigated by the Australian Booksellers Association (ABA), the campaign highlights 50 Australian books that may have been overlooked when they were first published last year, due to the lack of opportunities for authors to tout their wares in person.

ABA has engaged key independent bookstores to offer a discount to give these titles an extra push, and to fight back against the ‘out of sight, out of mind’ lockdown restrictions that prevented author tours to festivals, libraries and events across the country.

ArtsHub reached out to five authors involved in the campaign and asked them about the effects of publication during COVID, and how bookshops helped to mitigate against its repercussions.

Paige Clark on the ‘non’ releasing of her debut novel

Debut author of She is Haunted, Paige Clark, spoke of the surreal effects of publication in a time of pandemic. ‘Releasing a book in lockdown is a lot like not releasing a book,’ said Clark. ‘Except for refreshing Goodreads and constantly searching both spellings of my name – Clark and Clarke – to find reviews, very little changed for me. Sure, I knew I had a book out in the world, but seeing is believing and, besides one brief, masked outing to Readings Carlton, I never saw my book out in the world.

Clark continued: ‘There was an online launch, where I stared at the fuzzy outlines of my friends and family and spoke into my computer. There were gifts delivered to my house of Basque cheesecake and bottled cocktails. It happened, and didn’t. I’m not sure if releasing a book outside of a pandemic is any different, but this was strange and sad and wonderful.’

Clark said her hope was that the campaign, ‘allows people to access all of the books released during lockdowns in brick and mortar stores, that these books get a life outside of the life of the minds that they were created in and find their way into the hearts of new readers.’

Antoni Jach echoes Clark’s sense of discombobulation. ‘My novel, Travelling Companions, was published on 1 September 2021 during Melbourne’s sixth lockdown, which meant the planned in-person launch could not go ahead’ he recalled.

‘In-person launches can really create momentum for a literary novel by getting the book directly into the hands of many readers, simultaneously, who then spread the word if they like the book. (My previous novel sold 150 copies at the in-person launch.) The in-person launch creates a ripple effect. I am still hoping to have an in-person launch in the future. But in the meantime, this campaign provides a user-friendly, platform for the relaunch of 50 Australian books.’

Read: The Novel Cure: How books can soothe what ails you

Campbell Mattinson faced a lockdown mid-flight to his launch

Fellow writer, Campbell Mattinson, recalled that as he flew to Sydney at the end of May 2021 to start his promotional tour of We were not men, a lockdown was announced mid-air.

‘I was effectively turned around immediately on landing, and the lockdown turned out to be long, and the launch never happened. I could easily be disconsolate but the truth is that the support of bookshops small and large, and indeed of readers, has warmed me from the inside out. Australian booksellers and readers are the bees knees,’ said Mattinson.

Filip Vukašin was reminded of community

Filip Vukašin too, sung the praises of local booksellers. The author of Modern Marriage noted: ‘When I see people I’ve never met shine a spotlight on my book, I’m reminded that what we, as a community, share above all is the love of literature — past the identity, personality or gravitas of the author or publisher.’

Novelist of One Hundred Days, Alice Pung was similarly buoyed by the support of her local store. ‘One of the loveliest things that happened last year was going into Readings Carlton, and signing a stack of copies of my book taller than me. I was overjoyed that my bookstore had such faith in me as an author releasing a book during this time.’

Explaining the concept behind the ICMI50 campaign, Robbie Egan, CEO of the Australian Booksellers Association, reiterates, ‘It is really about the acknowledgement that Australian authors are absolutely essential to our cultural lives, and that authors are the lifeblood of our businesses as booksellers.’

The ICYMI50 campaign runs until end of February 2022.

A full list of the Australian Booksellers Associations’ ICYMI 50 titles can be found at loveyourbookshop.com.au, along with a directory of stores nationwide offering 20% off on all featured titles until 28 February.