The restructure at the regional arts organisation claims to create more opportunities in regional centres and increase diversity but is it defunding of the state's arts by stealth?
Staff writer
[This is archived content and may not display in the originally intended format.] 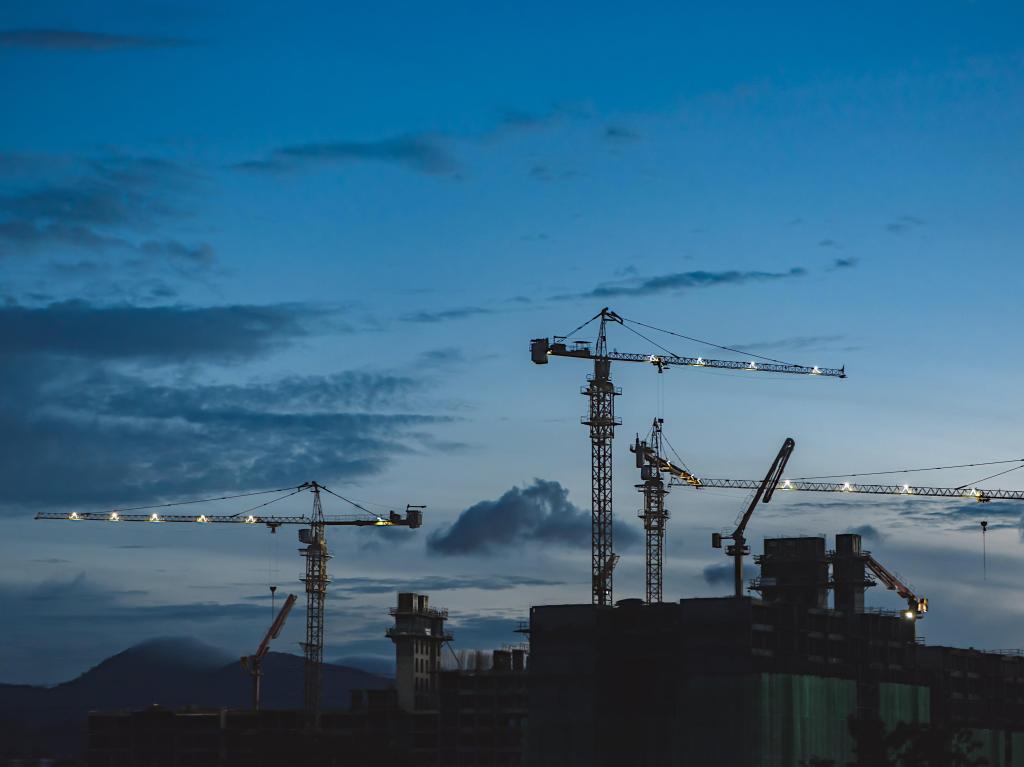 While outgoing staff may be eligible to apply for new roles, they will not be automatically transferred, Country Arts SA advised ArtsHub in an email. Many of the roles also appear to be less senior than the redundant roles.

Country Arts SA announced the restructure in a media release on Tuesday 20 August, citing financial sustainability and a refocus in priorities.

‘Income and investment … have not kept pace with new and existing programs on offer to regional artists and communities,’ Country Arts SA explained in its media release.

But as Stinson points out, in the context of statewide cuts this stretches SA’s arts workers even thinner. Stinson told ArtsHub, ‘We recently discovered the government arts workforce has been slashed from 81.7 FTE roles on June 30 last year – to just 13 dedicated arts workers. ArtsSA is now a tiny division of the Department of Premier and Cabinet – no longer a stand alone office in its own right.’

The new positions include:

‘Central to the realignment is the need to increase support and expertise from regional areas,’ Country Arts SA CEO Mr Saffell said in the press release. ‘As an example each Arts Centre will eventually have a specialist marketing and community engagement officer and a creative producer, in addition to having more local skills in finance, programming and customer experiences.’

Stinson though is skeptical of where the new roles are located. ‘Although it will be good to see more people appointed to regional Art Centres – there should be at least as many new staff being recruited as are being axed from Port Adelaide … These latest job losses also make you wonder what this government’s got against Port Adelaide. They’re slashing public service jobs at a rate of knots in the Port.’

In addition to staffing changes, the restructure is being pitched as a chance for the organisation to invest in new systems and technologies and to modernise its four regional theatres. With reduced staffing, however, these four venues may also see reductions in programming as the organisation focuses on infrastructure.

This article was updated with comments from South Australia’s Shadow Minister for the Arts Jayne Stinson on 23 August, 2019.