Ever got a bad review or unhelpful feedback? In the latest episode of our podcast we speak with artists, writers and critics about the current state of art criticism.
Gina Fairley 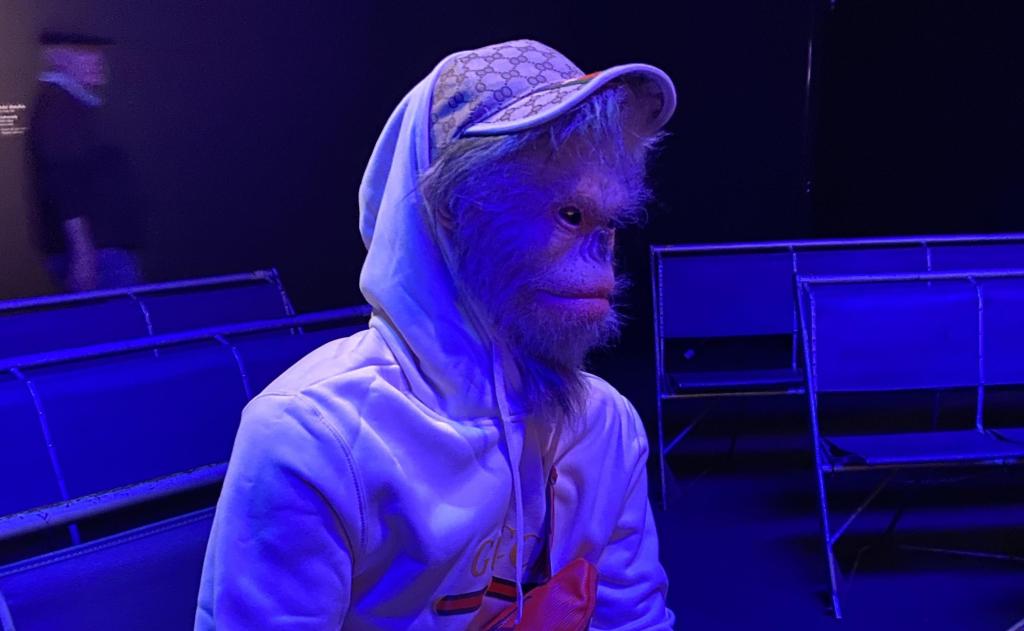 Everyone’s a critic as we look at how criticism informs art. Image Abdul Abdullah’s Understudy at Adelaide Biennial.

Art criticism is one of those spikey topics that we both love and hate. While we collectively bemoan the state of the critical voice in Australia, we also – collectively – have a role to play in growing and shaping the direction that art criticism can, and should, take in developing careers. While social media criticism abounds, the role good criticism has become even more valuable.

For episode five of The ArtsHubub – Situation Critical, our visual arts editor Gina Fairley sits down with artist Abdul Abdullah to mine through the pointy end of criticism and censorship.

Abdullah says that while he has never gone out looking for controversy with his work, it just seems to follow him around. He talks about how easily the message in a work of art can be hijacked through skilled opinion-making – the trolling that eroding away the state of criticism.

‘I should be able to make that contribution to the conversation without being denied that access that opportunity,’ he said of his work being criticised and censored.

Abdullah believes the recipe for good criticism is, ‘a deep consideration of the work’, and that is should ‘not just talk about the moment, but the context.’

Another creative who is no stranger to criticism is Clare Watson. As Artistic Director of WA’s Black Swan State Theatre, she talks to the ArtsHub team in The Nudge about the spectrum of criticism and how you can learn from feedback.

‘I have always seen feedback on a spectrum,’ says Watson. She believes that the moment you become defensive – hurt – you can no longer listen properly to what is being said.

I have always tried to filter criticism that could sting in a way that allows me to grow and develop as a maker, an artist and a thinker.

We draw on the incredible advice and insights of poet, playwright, and theatre critic, Alison Croggon, who describes criticism as a form of giving.

‘It isn’t always a generous act, but it ought to be – that someone is paying close attention to a piece of work.’ She added that key to moving through a long career in the arts, and the criticism that comes with putting yourself out there, lies in separating yourself form the work.

‘It is a difficult thing to learn for any artist, and that critical practice has to be enfolded into your artistic practice,’ Croggon said, but conclude after years of facing the other end of the critics pen, that not all feedback is useful.

Jo Case has been a bookseller for 25 years, and is also an author of memoir and a regular book reviewer. When writing criticism she likes to approach a review with the mindset of a reader first.

Her advice on receiving criticism is, ‘to listen to it; allow yourself to have an emotional reaction, but then go back to it and ask is there anything in there – valid criticism – then let it go.’

The ArtsHubbub is a monthly conversation about Australian arts with Australian artists. Don’t miss an episode: subscribe on your favourite platform.