Contention over call for an additional $24.1 million funding for the major opera companies.
Richard Watts 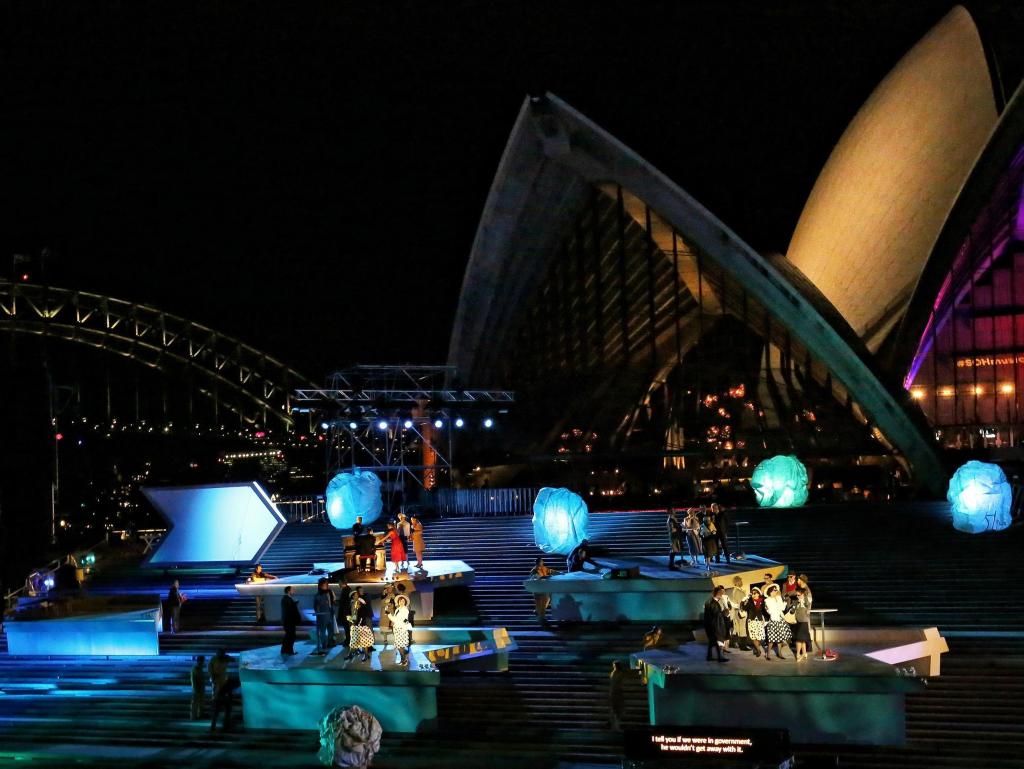 The steps of the Sydney Opera House transformed into a stage for the first time ever in Opera Australia’s The Eighth Wonder. Photo by Prudence Upton.