Two-years, two venues and five new commissions – BLEED is a collaborative digital festival envisaged pre-COVID-19, where the digital is interrogated as a platform for co-creation, not distribution.
Gina Fairley 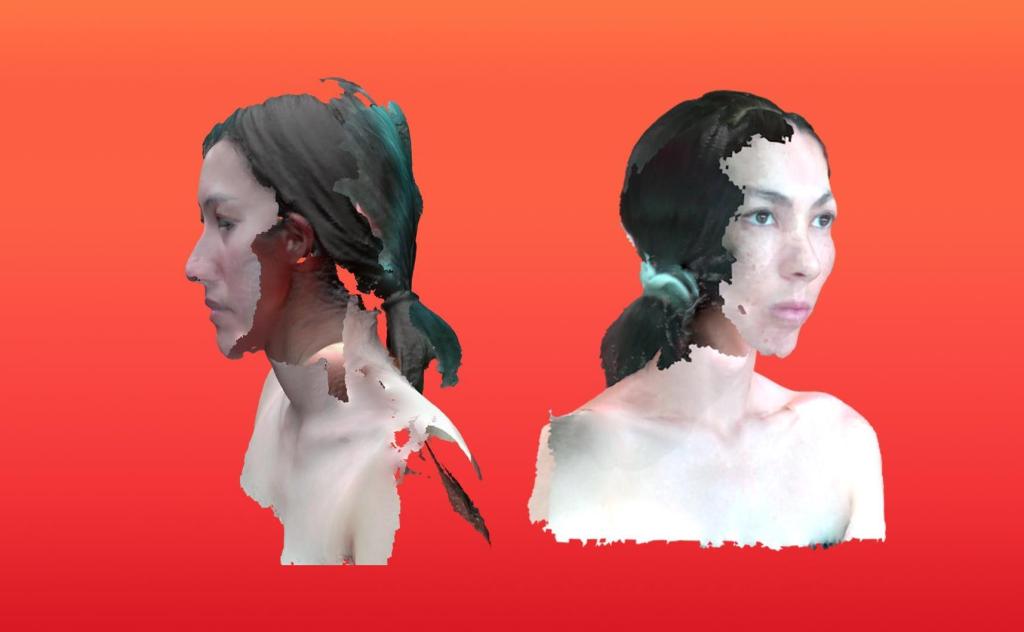 Almost two years in the making, this performance-based digital festival never envisaged that it would be launched in an environment of social distancing and virtual streaming as ‘the new normal’.

BLEED (Biennial Live Event in the Everyday Digital) is a new ten-week digital festival presented by Arts House (Melbourne) and Campbelltown Arts Centre (Sydney). What is interesting, however, is this digital festival was conceived in a pre-COVID environment. It was never meant to be part of a savvy digital pivot.

Campbelltown Arts Centre (C-A-C) Director, Michael Dagostino, explained the concept of BLEED is not a response to COVID-19, despite its digital focus. ‘At its core, BLEED is anchored by collaboration between organisations and artists finding new ways to work together,’ he told ArtsHub.

‘What wanted to do look at the internet as a medium – not as a place for distribution, but as a medium unto itself,’ he added.

BLEED interrogates how live Australian performance can be co-created with residencies, research and presentations as they seek to understand, stretch and respond to our digital existence and experience.

Dagostino said: ‘It’s no surprise that the environment that artists present their work has changed dramatically over the last three months online. In the real world, a lot of the commissions were to be performed and were about the internet as a subject but with going online there is this collapsing of our online presence and our curatorial role – and the artists have embraced it.’

But how does the online feel, and does this feeling inevitably seep into our everyday? Is the underlying premise to five new commissioned works. They are particularly relevant questions for these performance-based makers.

‘By examining the relationship and engagement between an artist and their audience in a digital context, BLEED will also look at how it actually feels to experience live digital interactions and performances,’ said the curators.

Assembly for the Future by Alex Kelly/. Photo Bryony Jackson.

BLEED is a collective curation project of digital live performances in a free space. Driven by collaboration, the creation of BLEED was researched and developed by a group of experts who worked closely with the curatorial team and each artist.

The five new art commissions that will drop every two weeks have been created by:

Dagostino said that it was Arts House that came to C-A-C wanting to start a conversation about how they could partner on a project.

‘There’s a lot of synergies that have been revealed through this process. While we are poles apart – Arts House in CBD and we on edge of Sydney and we have very diff ways of working and communities – there’s a lot of similarity in the way we investigate and discuss a theme,’ he continued.

Dagostino said that they will be moving more towards this model in the future. ‘It is not just about a financial rationality, but also about audiences. A lot of big festivals tend to co-commission new work. We are doing it at a very small scale, but that collaboration, that reciprocity and sense that we are working for something that is more than “just you”, is a great model.’

He also added that it has allowed both organisations to expand their audience base, and expand the networks of artists they work with as well as knowledge sharing.

As well as the featured artists, the BLEED ECHO program will incorporate different thinking and perspectives on the role of art in a digital existence through live-streamed talks as well as commissioned essays and podcasts from independent online publications: Witness Performance and Running Dog.