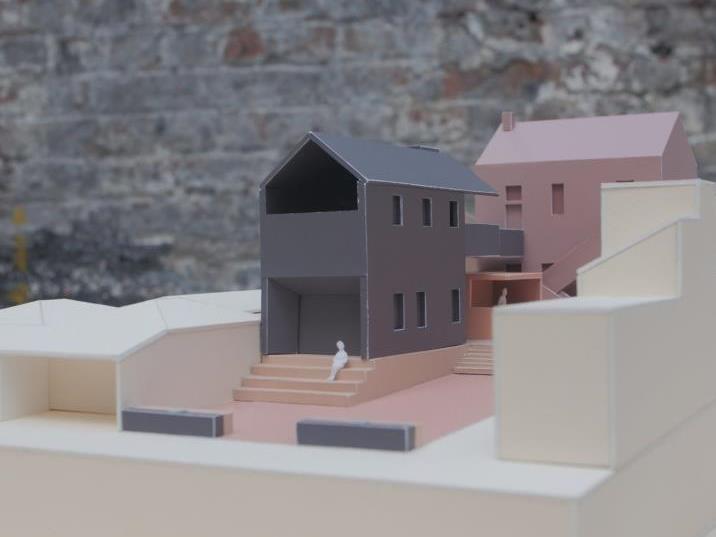 Just over a year after the electrical fire which devastated the historic Carlton theatre, La Mama has announced that last year’s million dollar contribution from the Andrews’ Government has been matched by a philanthropic alliance including the Sidney Myer Fund, John T Reid Charitable Trusts, Lord Mayor’s Charitable Foundation, Gandel Philanthropy and an anonymous donation, with each giving $200,000.