Numerous organisations are yet to be advised of whether or not their funding applications were successful, while Minister Fletcher has broken his office’s own embargo to announce a handful of successful applications in Victoria.
Richard Watts 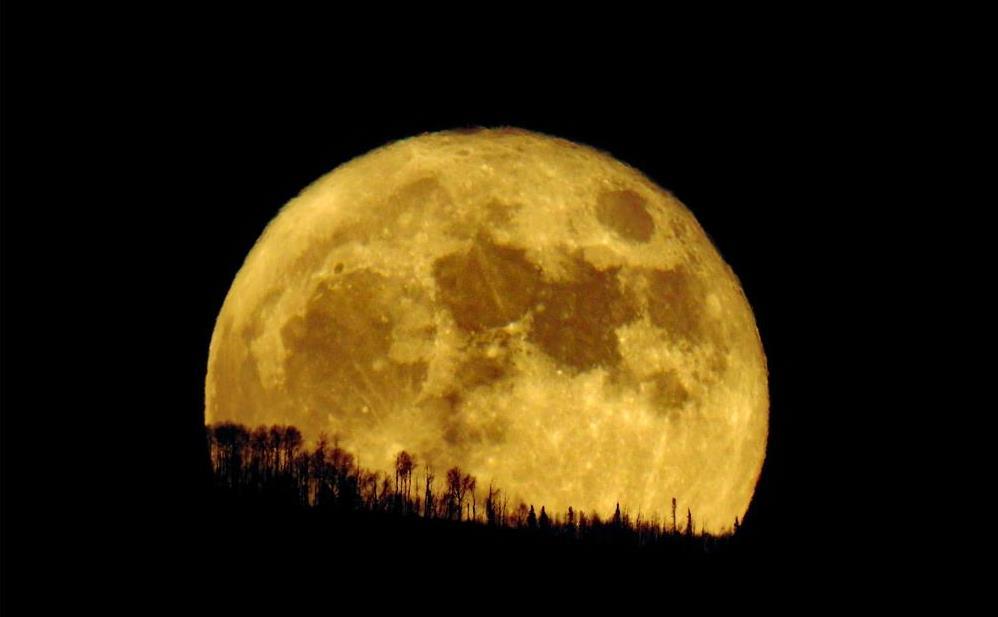 Is RISE the light we need to lead us from the darkness of COVID-19? Image: Shutterstock.

The Federal Government’s $75 million COVID-recovery program, the Restart Investment to Sustain and Expand (RISE) Fund, has announced its first tranche of funding, despite the fact that numerous applicants have yet to hear whether or not their grant submissions have been successful.

A welcome $60 million in grants ‘will begin to flow immediately’ to the sector, according to a statement released by Minister for the Arts Paul Fletcher on Friday.

‘Our commitment of more than $20 million in grants is an important step in the rejuvenation of Victoria’s arts sector from COVID-19. We are excited to see money flow to 48 projects, which will support the creation of more than 13,000 jobs across Victoria,’ the Minister said.

Monday’s announcement came as a surprise to several small to medium Victorian arts organisations, whose staff have told ArtsHub that they have not yet been formally advised of the outcome of their RISE applications.

Numerous organisations in other states and territories have subsequently complained to ArtsHub about lack of clarity, poor process and hasty phone calls from the Office for the Arts in relation to the Minister’s recent RISE funding announcements.

Organisations that were notified of their funding results last week were told the results were embargoed for at least a week, adding to the surprise around the Minister’s announcement on Monday.

The official line from the Office for the Arts reads as follows: ”At this point in time, specific funding outcomes are under embargo until it is announced by the Minister or a local MP or until we notify organisations that the embargo has been lifted.’

A complete list of successful recipients has not yet been published by the Minister’s office at the time of writing.

According to the Minister’s statement on Friday, announcements of individual projects receiving RISE funding will be made in coordination with grant recipients over coming weeks, with a full list to be published by the Office for the Arts in mid-December.

On the day his latest announcement was made, Fletcher was in Melbourne attending the presentation of the 2020 Creative Partnerships Awards in the company of a number of major philanthropists.

Ten Victorian arts organisations and commercial entities had their RISE funding made public by Minister Fletcher this week:

‘The arts and entertainment sector is a big employer – and also drives jobs in sectors such as hospitality and travel. When people go to see a show they often go to a bar or restaurant as well; they may fly or drive to get to the show; they may book a hotel and stay overnight,’ Fletcher said.

‘But as well as generating jobs and income, the RISE fund means there will be lots of shows that Australians can go and see – and that’s good news for all of us after a tough year,’ said Fletcher.

Moustafa Fahour OAM, Founder and Director of the Islamic Museum of Australia, said the Museum team was ‘thrilled to receive $605,000 through the RISE Program’.

He continued: ‘This funding is of paramount importance to us, and in particular enables the Museum to continue driving forward a very significant project which will put Australian Muslim artists in the spotlight on a global scale. The funds will help us employ talent to develop and build a platform that not only supports our own mission, but more importantly, the platform will also serve as a capacity-building tool for Muslim and Islamic artists in the community.’

Melbourne Theatre Company has likewise welcomed the news of its successful RISE funding, with the grant earmarked for the development of three new Australian works for presentation in 2021 and 2022.

MTC Co-CEO Virginia Lovett said, ‘This strategic investment in new Australian work, at this crucial time for MTC is a game changer. Investing in new Australian works is fundamental to our cultural identity, to the livelihoods of our country’s creative artists and arts workers and to the future of our sector.

‘MTC has taken an enormous financial hit in 2020 which will be felt for many years to come. This much needed support will help alleviate some of the fiscal pressures associated with our 2021 planning and ensure our commitment to developing new Australian productions remains strong as the Company begins its journey from survival to recovery. We now look forward to being able to return to stage as soon as possible and helping Victoria bounce back in 2021,’ Lovett told ArtsHub.

MTC’s 2021 program will be a year in two acts. Programming for Act 1 will be revealed in December followed by an announcement for Act 2 in the first few months of 2021.

The news of a successful RISE application was also celebrated by Melbourne Fringe, with Creative Director and CEO Simon Abrahams saying, ‘We are pleased to see the independent arts supported through Melbourne Fringe and the fund will support the delivery of the 2021 Melbourne Fringe Festival. We will be supporting as many artists as possible to present their work.’

RISE grants of between $50,000 and almost $2 million will be allocated to 115 projects across Australia, according to the Minister’s office, supporting arts and entertainment organisations that are seeking to restart, re-imagine or create new cultural and creative activities in the wake of the national arts shutdown caused by efforts to supress the pandemic.

Funded projects will be delivered at over 1,000 locations in all states and territories and are expected to attract a combined audience of 11 million Australians.

The Minister’s statement noted that 71% of RISE funding allocated to date will go to small-to-medium organisations, with 21% going to organisations in regional areas.

The $75 million RISE program was announced as part of the Government’s $250 million Creative Economy Support Package in June.

Labor and the Greens have both publicly criticised the support package as being insufficient in size, and for the delays in getting monies to the sector.

Applications were assessed by the Office for the Arts, informed by consultation with the Creative Economy Taskforce and the Australia Council.

Based on the assessment, the Office for the Arts provided a list of recommended recipients to Minister Fletcher as the decision maker; the Minister accepted all of the recommendations.

The Government is continuing to accept applications for funding from the RISE fund and expects to announce a further round of funding recipients early in 2021.