‘Searching for Sugarman’ star Sixto Rodriguez has announced his intention to record a new album.
ArtsHub
[This is archived content and may not display in the originally intended format.] 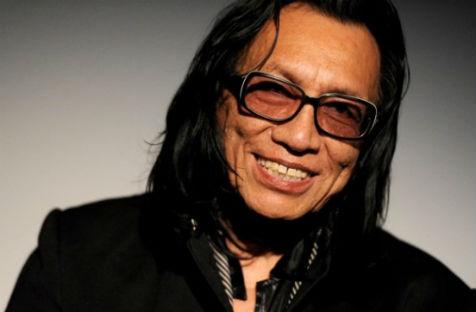 The new documentary about Detroit musician Sixto Rodriguez has been received favorably by critics, and even has a shot at picking up a Best Documentary Oscar at the upcoming ceremony.

Now 70-years-old, the subject of the film – Rodriguez – has announced that he will record his first album in 42 years. Reuniting with his original producers, it is likely that his new music will fare better than his last attempt, the LP Coming from Reality, which was a massive flop and caused the artist to be dropped by his record label.