On the move: the latest appointments and resignations

New CEO for Adelaide Central School of Art, TSO announce new Chief Conductor, Chamber of Arts and Culture WA appoints new Executive Director, and new Board appointments for PAC Australia.
Visual Arts Writer
[This is archived content and may not display in the originally intended format.] 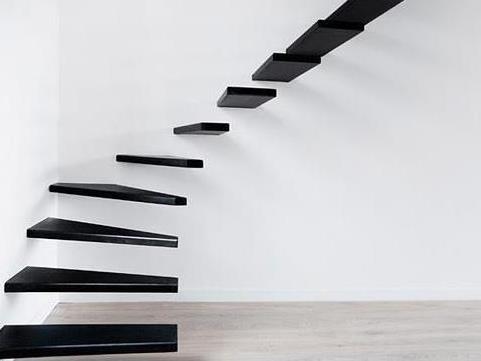 Nigel Lavender has announced that he will step down as Executive Director of the Queensland Music Festival (QMF), in November 2018.

Lavender recently celebrated 10 years in the role, having joined QMF in 2008 following his immigration from the UK. Throughout his tenure, he has led the successful delivery of five state-wide biennial festivals, reaching more than 600,000 attendees across regional, remote and urban communities.