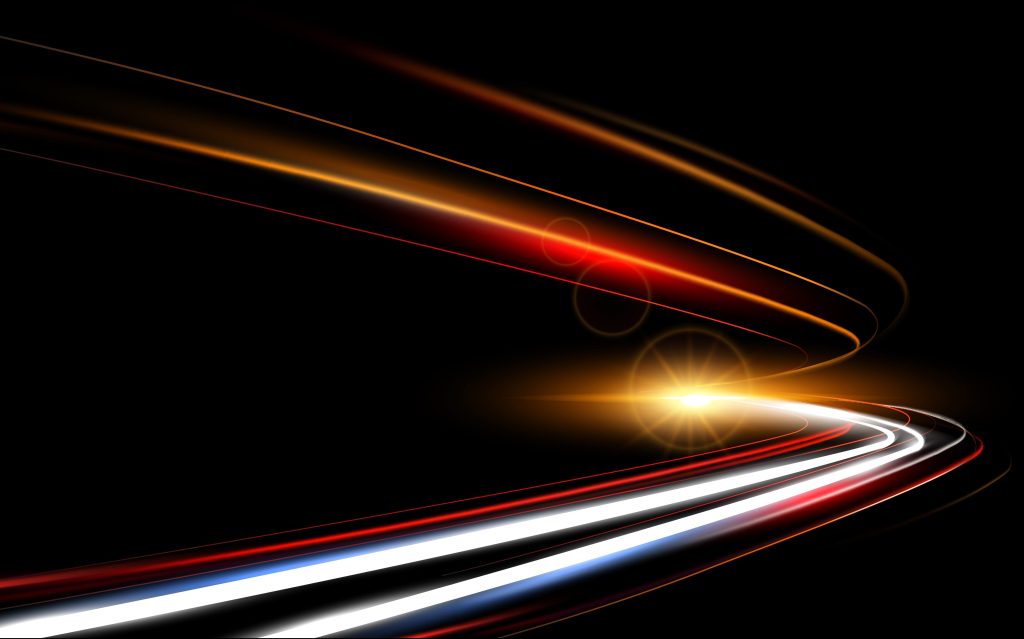 Sean Pardy, Artistic Director and former Executive Director of Darwin’s Brown’s Mart is leaving to pursue a freelance career in the Northern Territory and elsewhere, combining his own artistic practice, support for artists and their projects, and consultation. His capacity to support and advocate for artists, which has left an indelible impact on the Top End community, will no doubt be manifest in these new ventures.

Pardy commenced at Brown’s Mart in 2009 as Venue Manager/Executive Officer, becoming Executive Director in 2013. His tenure has seen a substantial growth in the organisation and increased employment for artists and arts workers at Brown’s Mart. He has generated professional networks that have connected NT artists nationally, enabling their work to be seen beyond the Territory, and built significant collaborations with Mooghalin Performing Arts, Australian Theatre for Young People, and Performing Lines.