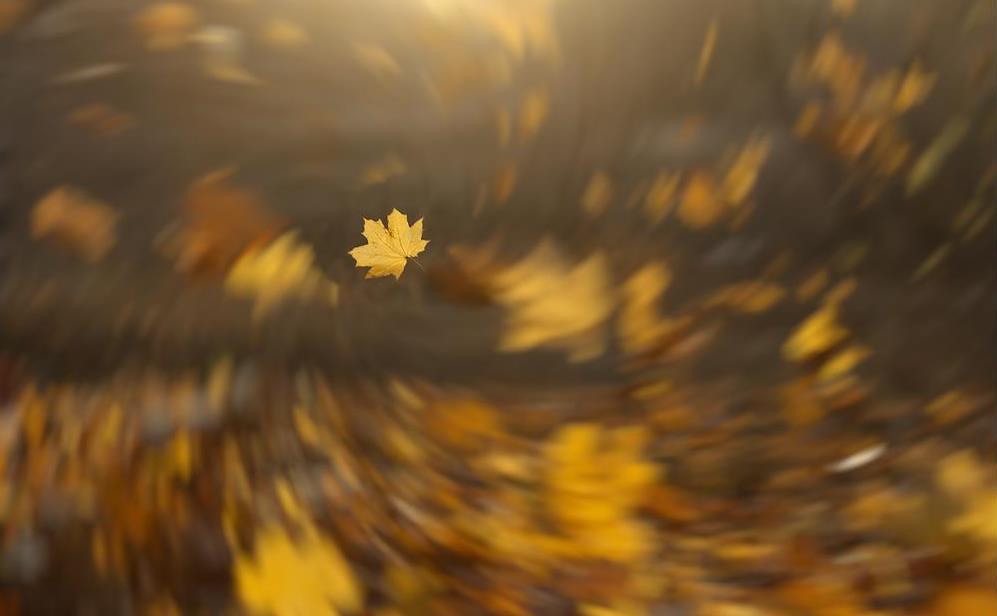 Robi Stanton has been appointed Chair of the Performing Lines board.

Based in Sydney, Stanton currently works as Vice President of International Television Distribution, Australia & New Zealand, for Warner Bros. International Television. She joined the board of Performing Lines as a director in August 2017 and takes over the Chair’s role from Bill Harris, who has recently finished after eight years in the role.