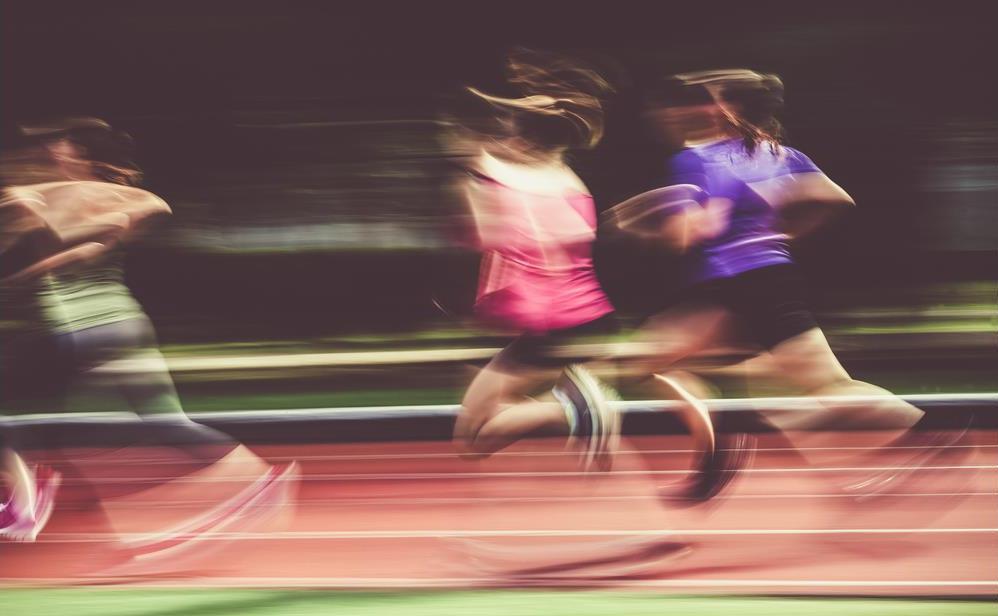 After more than five years at the helm of Four Winds, David Francis, Executive Director, is leaving the organisation to take up the role of Chief Executive of Wollongong Conservatorium of Music.

Francis, whose career in Australia and the UK has been built on leading arts organisations in times of change, has successfully led the evolution of Four Winds from a long-standing biennial festival with a strong reputation to a significant year-round arts organisation. Four Winds Festival is now an annual event and is complemented by a Youth Music Festival in the spring, a year-round concert series and an annual artists residency program. The organisation has also developed a significant music education program, nurturing local artists and working with the local indigenous community.