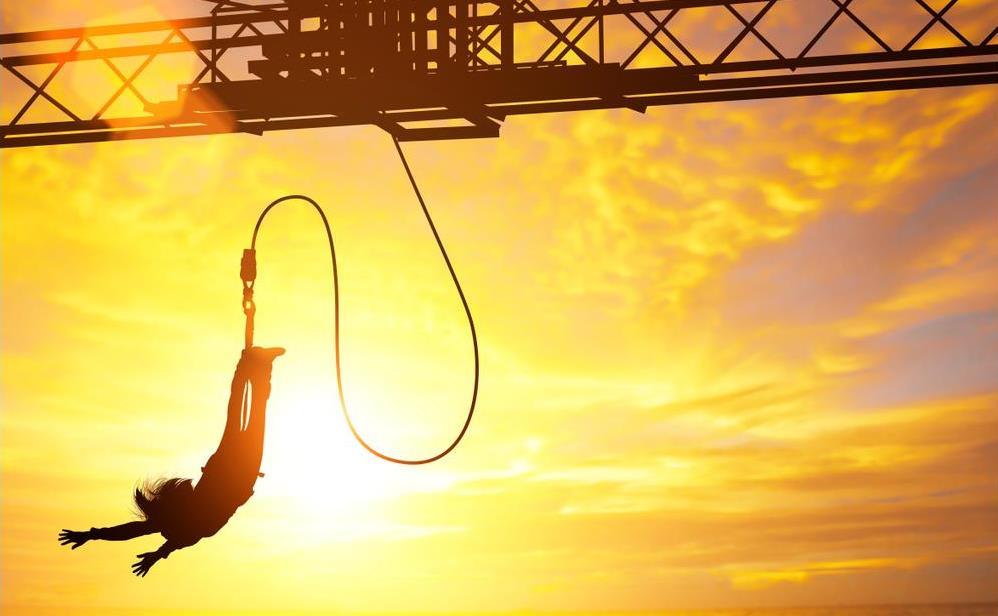 ARTISTIC DIRECTOR APPOINTED FOR THE 23RD BIENNALE OF SYDNEY

Colombian curator José Roca has been announced as the Artistic Director of the 23rd Biennale of Sydney, which will take place 12 March – 13 June 2022.

José Roca is the Artistic Director of the non-for-profit contemporary art space FLORA ars+natura in his home city of Bogotá. He was the Estrellita B. Brodsky Adjunct Curator of Latin American Art for the Tate, London (2012-2015) and for a decade managed the arts program at the Museo del Banco de la República (MAMU) in Bogotá, establishing it as one of the most respected institutions in Latin America.