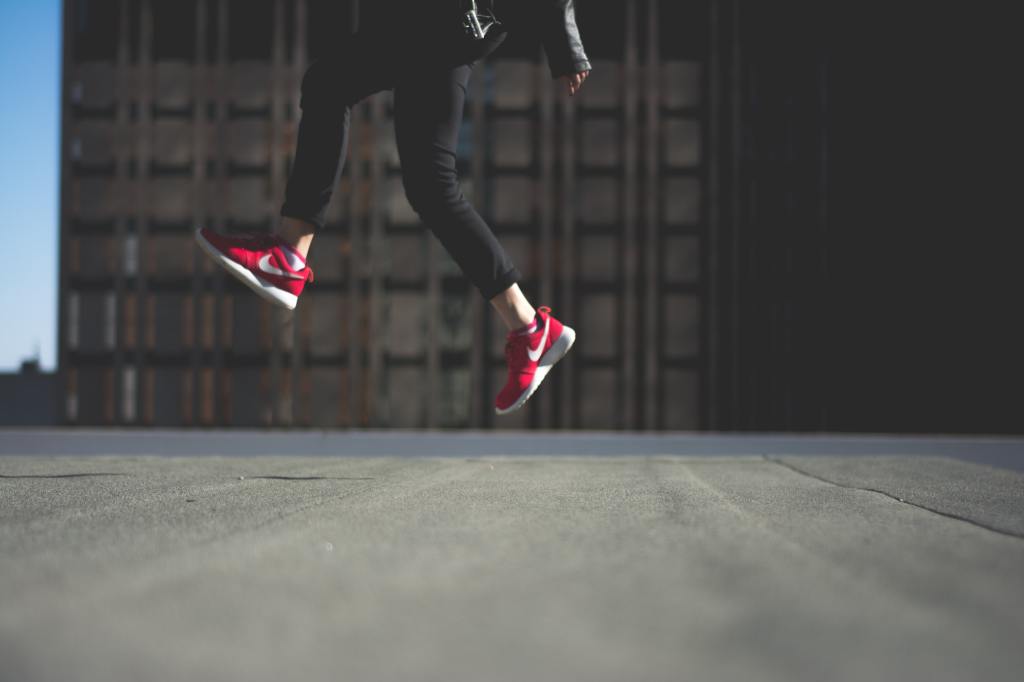 ‘His experience curating, producing and managing large-scale arts programs for festivals, arts companies and theatres is second to none and his technical expertise and commercial arts understanding positioned him as the perfect candidate to fill this role,’ Kotzas said.

Perry’s most recent key roles include General Manager of Theatre Royal Sydney overseeing the theatre’s refurbishment and grand reopening; Chair of Create NSW Theatre and Musical Theatre Artform Board; Wharf Renewal Project Director for the $60 million upgrade of Sydney Theatre Company’s home as well as being Director, Technical and Production for the company.

Perry has also held key roles with Brisbane Festival and Queensland Ballet, plus spent eight years with Opera Australia. In 2014 he was the Creative Director of G20 Cultural Celebrations, and prior to that producer of multiple Sunsuper Riverfire and Santos GLNG City of Lights events.

Perry said he is looking forward to the new role, which allows him to make contributions to the Queensland cultural scene once again. ‘QPAC is one of the leading performing arts institutions in the world and I am honoured to be joining such a talented and well-respected team,’ he said.