In a funding bonanza, NSW Government commits $1.3 billion to the arts, including a $40 million blockbuster exhibitions, a new cultural precinct, and much needed operational funding to settle in new infrastructure projects.
Giselle Bueti 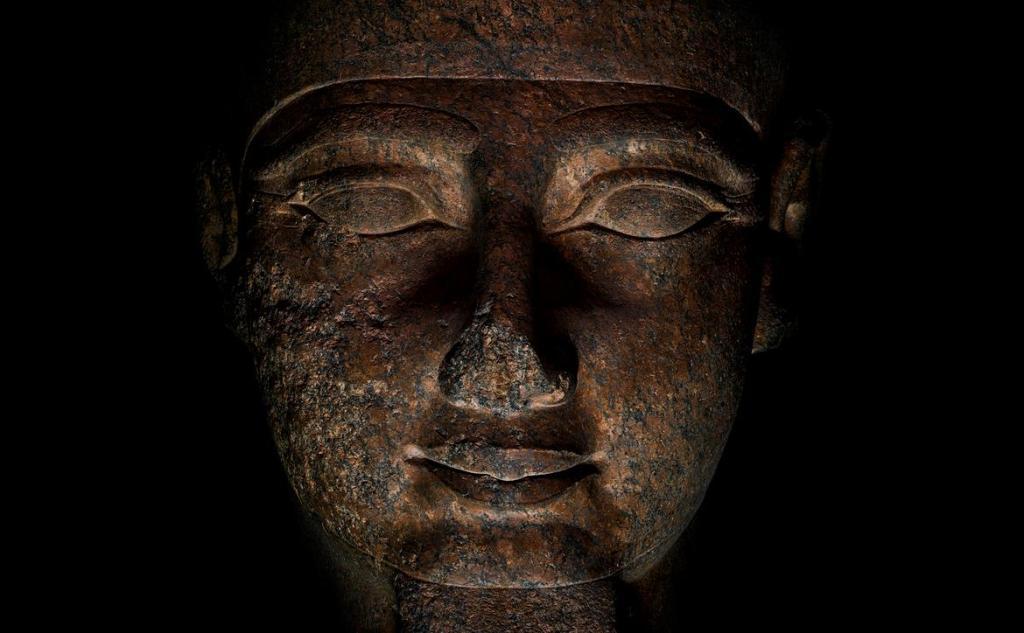 A funding bonanza of more than $1.3 billion will create jobs and place NSW as a cultural heart of Australia, with a raft of high-profile projects in the pipeline, including two new museums and a blockbuster fund to bring attractions to NSW.

Treasurer Dominic Perrottet said the game-changing funding commitment to the arts highlighted the role of the arts in job creation and tourism attraction.

‘Arts, screen, and our cultural institutions and infrastructure play a critical role in the State’s economy, from skills development and job creation to attracting cultural tourism,’ Perrottet said.  ‘Maximising our investment in this area will leverage New South Wales’ current capabilities, further position the State as a world-class centre for performances, events, exhibitions and cultural visitation, as well as develop new state cultural assets for future generations.’

The 2021-2022 Budget announcement (22 June) promised to revive the state following the devastating economic impact of COVID-19.This new funding is on top of an already committed cultural infrastructure spend, which for many of these institutions has on track for some time. The operating funding committed this week, completes that infrastructure delivery.

Read: Powerhouse Ultimo is here to stay as design museum with $480M investment

Prepare to see more blockbuster art and cultural exhibitions arrive on Australian shores, with $40 million set to be invested in NSW’s Cultural Institutions over the next four years.

Director and CEO of the Australian Museum (AM) Kim McKay welcomed the funding, noting the impact it will have on attracting big-ticket international exhibitions.

‘This new funding will provide NSW cultural institutions, like the Australian Museum, with a greater ability to attract major global exhibitions to our State, like Ramses the Great and the Gold of the Pharaohs, which previously may have been out of our reach,’ McKay said.

Scheduled to open Summer 2023, the agreement by the NSW Government will enable the AM to host the Egyptian touring exhibition –
the largest collection of Ramses II items to ever leave Egypt.

‘The tremendous cost of bringing the biggest and best exhibitions to Australia has been a significant barrier,’ he said.

‘Not only will this new funding bring international blockbusters to our State, it will also allow us to create our own world-class exhibitions that can be toured around the world.’

Read: $90 million Budget promise to bolster the arts in Queensland

$119 million will also be committed to reactivating Macquarie Street East as a cultural and social destination, with the initial focus on creating an iconic public plaza between the CBD and The Domain.

Treasurer Perrottet said the transformation of the southern end of the street would create a vibrant cultural destination by day and night. ‘Macquarie Street is part of the very foundations of modern Sydney and these historical spaces should be celebrated and enjoyed not locked away and hidden from view,’ he said.

CEO of the Committee for Sydney, Gabriel Metcalf, added: ‘With the Metro station at Martin Place, people from all corners of Greater Sydney will be linked into the central city, with easy access to the revived Registrar General’s building, the Mint and Hyde Park Barracks.

This will protect one of the most historically significant parts of our city, while making sure it’s absolutely central to the needs of our city as we grow.’

Giselle Bueti is a staff writer for ArtsHub.