No budget shock for arts sector

The 2017-2018 budget contains no vision for the future of the sector, though it does confirm the return of Australia Council funding post-Catalyst.
ArtsHub 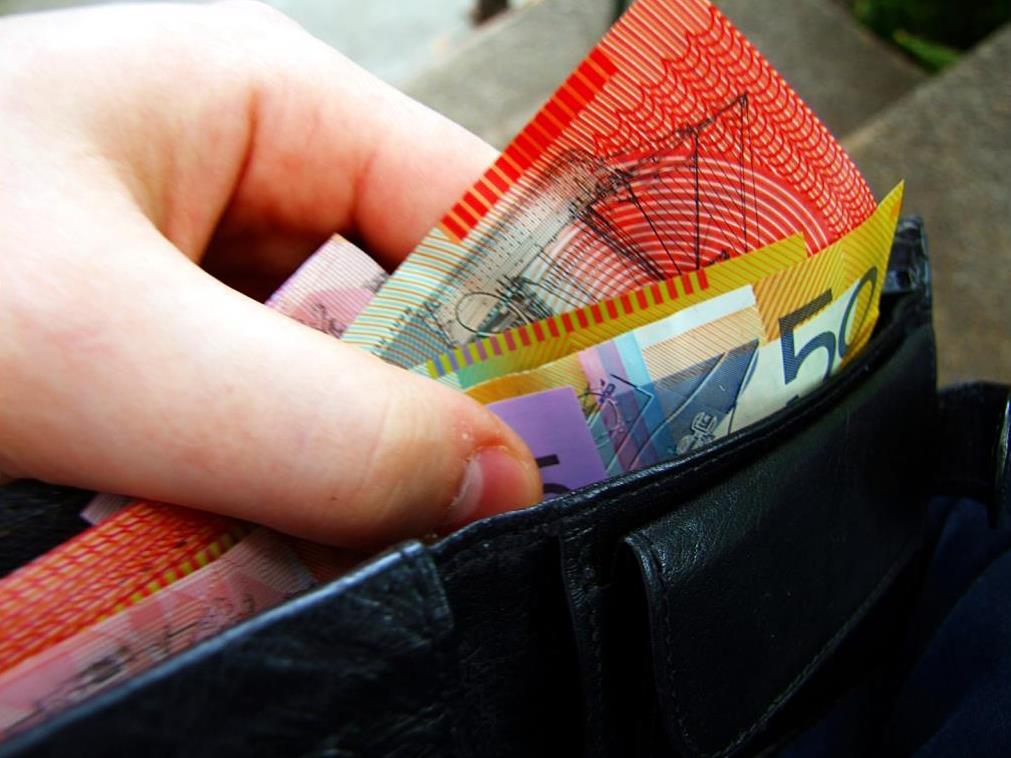 Unlike previous federal budgets – notably the 2015-2016 budget which stunned the sector via George Brandis’ unforeseen attack on the Australia Council for the Arts – tonight’s budget contains no shocks for the arts sector.

Federal Treasurer Scott Morrison’s 2017-2018 budget, handed down in Canberra on Tuesday night, confirms the previous announcement by Minister for the Arts Mitch Fifield in March that moneys from the Catalyst—Australian Arts and Culture Fund would be returned to the Australia Council.