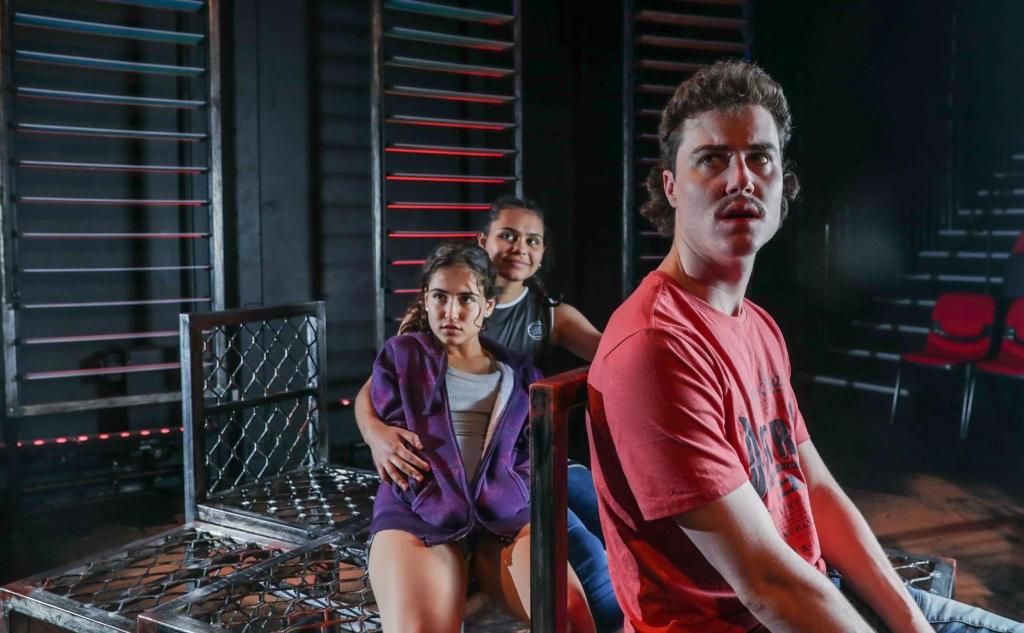 The new strategic alliance, called We3, is now calling for nominations for the inaugural NT Performing Art Awards.

The awards are intended to celebrate individuals whose courage, achievement and inspiration results in them playing a vital role in the Territory performing arts sector.