New Minister for the Arts appointed by PM

Paul Fletcher, the Liberal Member for Bradfield, has replaced Victorian Senator Mitch Fifield as Federal Minister for Communications and the Arts.
Richard Watts
[This is archived content and may not display in the originally intended format.] 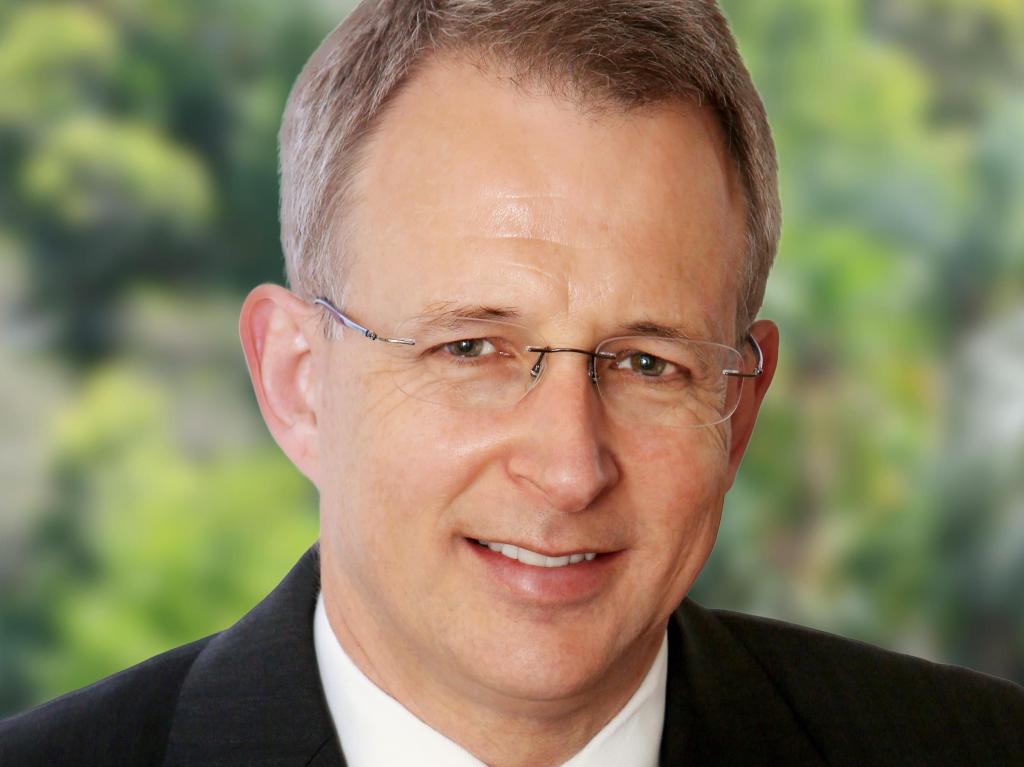 Elected to Parliament in 2009, Paul Fletcher MP has been appointed Minister for Communications, Cybersafety and the Arts in Prime Minister Scott Morrison’s new cabinet.

The Member for Bradfield on Sydney’s North Shore, Fletcher previously served as the Parliamentary Secretary to the Minister for Communications between September 2013 and September 2015, as part of the Abbott Government.

The flight of the diaspora is being captured by Australian artists.