Neil Gaiman to appear in Australia

The Melbourne Writers Festival has announced that fiction writer Neil Gaiman will make a one-night only appearance in February.
George Dunford 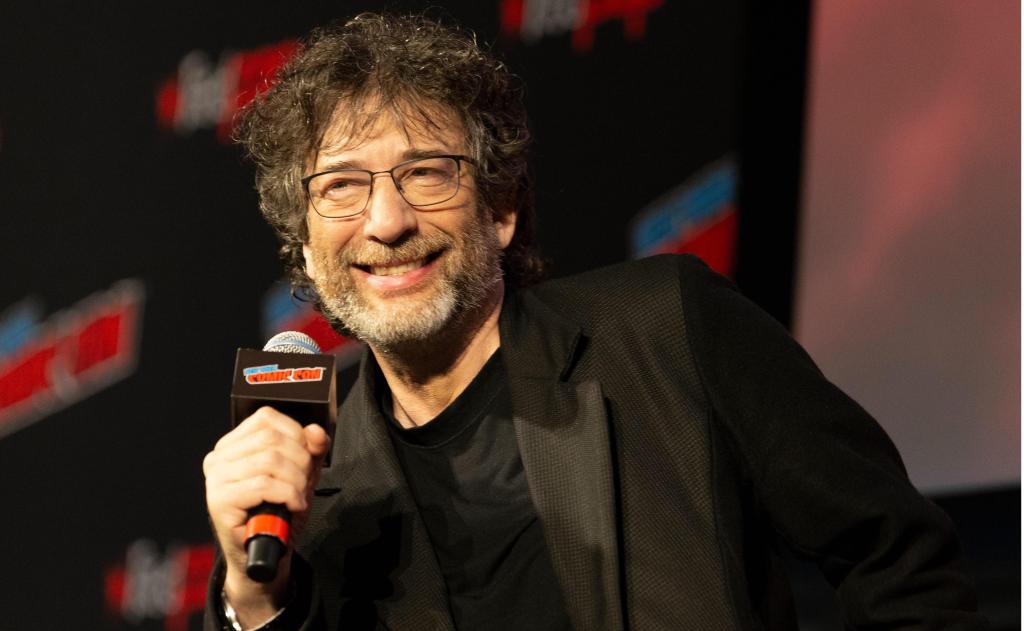 Melbourne Writers Festival has announced that cult British writer Neil Gaiman will appear for one night only at the recently restored Capitol Theatre on 25 February.

Gaiman, a polymath whose work extends across film, television, radio and print, is perhaps best known for his 1990s comic book series Sandman, though his work also includes novels such as American Gods and The Graveyard Book, the screenplay for the 2007 film Beowulf, and live readings of Charles Dickens’ A Christmas Carol.