The Small Press Network has announced Ilka Tampke has won their prize for a book that may have been neglected in 2019.
Staff writer 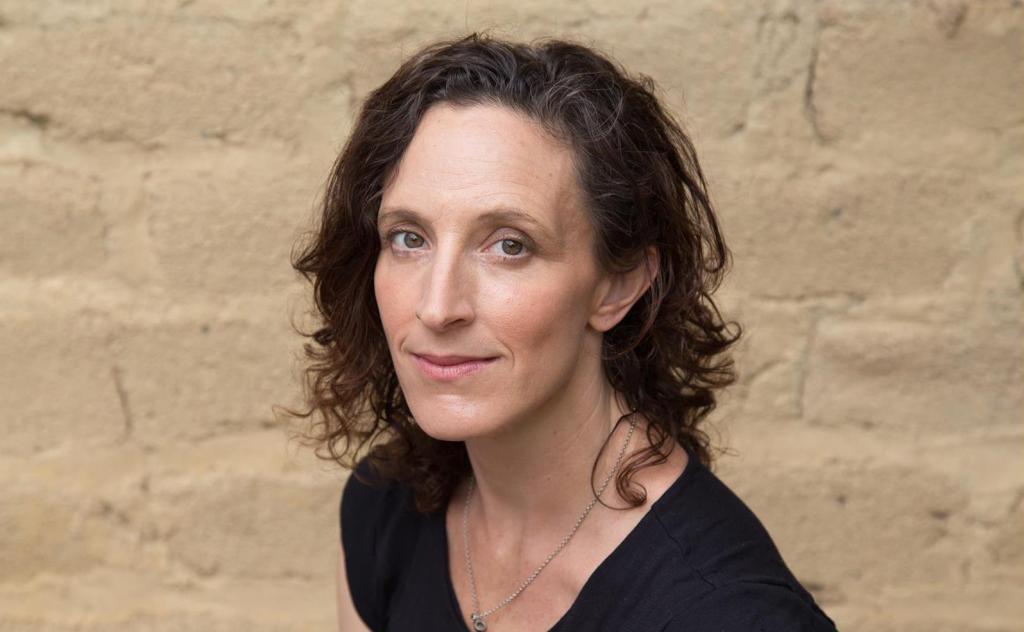 The winner of the Most Underrated Book Award 2019 is Ilka Tampke for Songwoman published by Text Publishing.

‘It is such a sweet honour to be recognised by an award like the MUBA. Especially because it comes for a book that I had thought had missed its chance,’ Tampke told ArtsHub.

The book is a sequel to her 2015 debut novel, Skin, though Songwoman can be read as a standalone. Tampke took several years to research the book creating a world that brings together fantasy and history. Judges praised the way the book ‘mastered the tone and cadence of artful world-building and her setting – Britain during Roman occupation – feels well-drawn, without being overburdened with historical minutiae.’