A new survey developed by Asian Australian Alliance, Diversity Arts Australia and Democracy in Colour is empowering CALD Australians and allies to speak up about racism.
Andrea Simpson 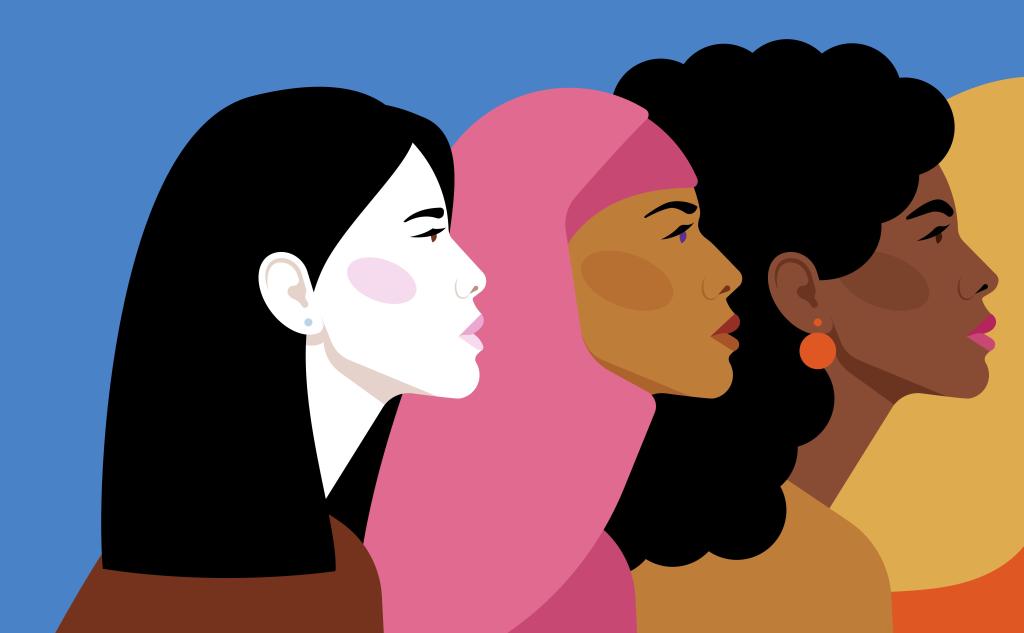 In a collaborative partnership The Asian Australian Alliance, Diversity Arts Australia and Democracy in Colour have devised a new survey to track anti-Asian racist attacks that are linked to the COVID-19 pandemic.

Diversity Arts Australia stated the survey focuses on ‘racism targeted at people with Chinese/East Asian origins, and people in Australia from Asian backgrounds who are at risk of being attacked’. The survey will be used as a critical tool to develop future campaigns and artist-led projects addressing racism.

To date, the COVID-19 Coronavirus Racism Incident Report Survey: I am not a Virus has received more than 300 respondents. And as of 23 April, ‘81% of the respondents reported that the racist incidents they have experienced were a direct result of the COVID-19 pandemic.’

Initiated by writer and activist Erin Chew, media outlet Being Asian Australian, and advocacy network the Asian Australian Alliance in collaboration with Research Fellow at the Per Capita thinktank and policy analyst/writer Osmond Chiu, the survey has empowered CALD Australians to speak out about their experiences.

Erin Chew told ArtsHub: ‘Speaking out is one of the best ways to combat racism. If you had an experience of racism, if you feel comfortable, write about it on social media, talk about it within your networks.’

Chew said, ‘It is about flooding the internet with these real experiences.’ She encouraged people who were hesitant to share their experiences openly to ‘document it someway – keeping a log will also allow you to see trends, and when you are ready this is something which then can be shared online or among your networks.’

Chew said it was important for these incidences to be highlighted as many victims often felt alone and voiceless in their experience. ‘There are many social media CALD groups which are spaces for CALD people to talk about issues like racism,’ she said. ‘It is also important to be aware of groups and projects which tackle racism, and there is nothing wrong in seeking advice by messaging or emailing them. Any multicultural service can also provide you with advice and support or at least some referral to the relevant support groups.’

I AM NOT A VIRUS: SURVEY FINDINGS

Early results of the survey show 86% of respondents did not know the person/people who committed the racism towards them.

‘I was walking my dog and saw two men in front of me and when I crossed them one of the men called out ‘oh no, corona corona corona’. I was a female alone so did not bother engaging and instead continued to walk in the other direction,’ reported a respondent.

81% of respondents reported that they have personally experienced racism and 15% said racism was experienced by someone they know.

‘My friend was walking on the street and got approached by a white male who looked like he was in his 50s. He asked her to go back to China and that ‘her people’ brought the disease here.’

The survey found 38% of racist incidences occurred in a public street or sidewalk, 36% occurred in a business such as a shopping centre or supermarket, 13% occurred on public transport, and incidents also occurred in schools, universities, workplaces and other spaces.

‘I heard a man yelling at me: ‘You f*****g b***h, you do not belong here. What are you f*****g doing here? Go the f*** back to where you belong’. I quickly ran into the restaurant. It was scary because this is right around my neighbourhood and it was late, he was obviously under the influence of alcohol and making threatening gestures,’ survey respondent Lynn Ooi reported.

Chew said that if you witness a racist attack, step in if it’s safe to, or record it with your phone. ‘People may disagree with ‘call out’ culture, but one thing is for sure it does work. Checking on the victim of racism is also important and ensuring they are okay.’

Racist attacks are against the law, and leave lasting emotional and psychological impacts on the victims. ‘There is nothing wrong with making police reports,’ Chew reminded. ‘Another way is to file a complaint with the Human Rights Commission or your state anti-discrimination boards. Even if your case comes up as not being further investigated it will at least be recorded.’

If you would like to share your experience head to the COVID-19 Coronavirus Racism Incident Report survey.