An epic novel about trauma, vulnerability and regeneration takes out the nation's top literary prize.
Thuy On 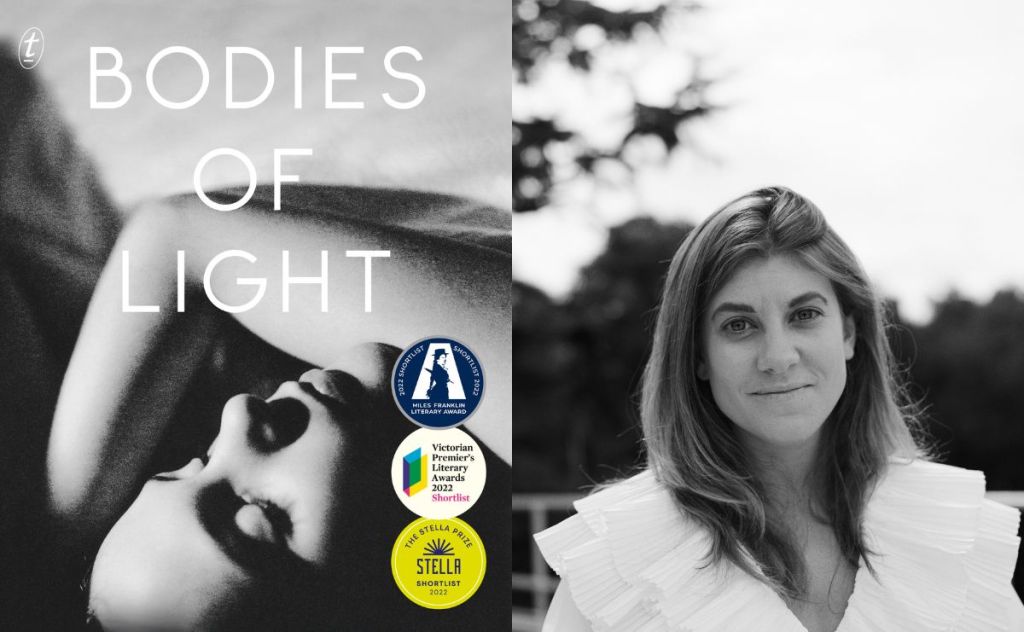 Jennifer Down is one of the youngest ever winners of the Miles Franklin Literary Award. Photo by Leah Jing McIntosh.

Melbourne-based Jennifer Down has won the Miles Franklin Literary Award for her second novel, Bodies of Light. Down is one of the youngest authors to win the Award in its 65-year history (the youngest was 23-year-old Randolph Stow for To the Islands in 1958).

On receipt of the award, Down said: ‘To be longlisted, and then shortlisted, among authors whose works I’ve long read and admired, already felt like a stroke of exceptional fortune. I was, and am elated to be in the company of writers embracing stylistic, thematic and formal diversity, whose works explore such different slivers of “Australian life”.’