After plans for a previous musical based around the songs of INXS came to naught, a new production is now in development, with impresario Michael Cassel producing.
Richard Watts 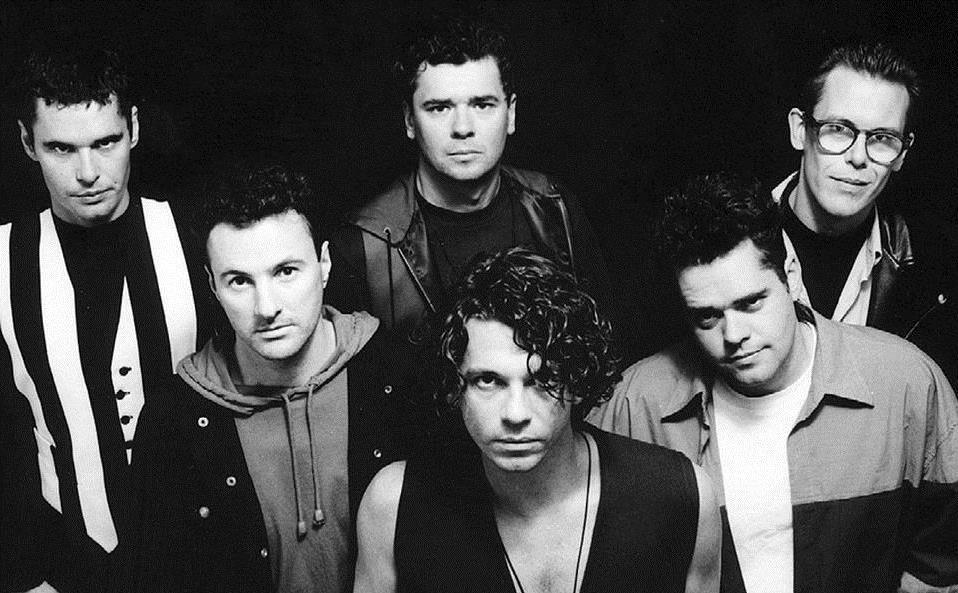 A new stage musical based on the music of Australian rock band INXS is currently in development.

As yet unnamed, the production is being developed by the Michael Cassel Group – responsible for the Australian productions of Harry Potter and the Cursed Child and the upcoming Hamilton – in partnership with CM Murphy, the founder and Chairman of Petrol Records and Petrol Live, who managed INXS from 1979 to 1995 and again from 2008 to 2012.