The award-winning and much respected composer will oversee the festival from 2020-2023, after Wendy Martin presents her final festival in 2019.
Richard Watts 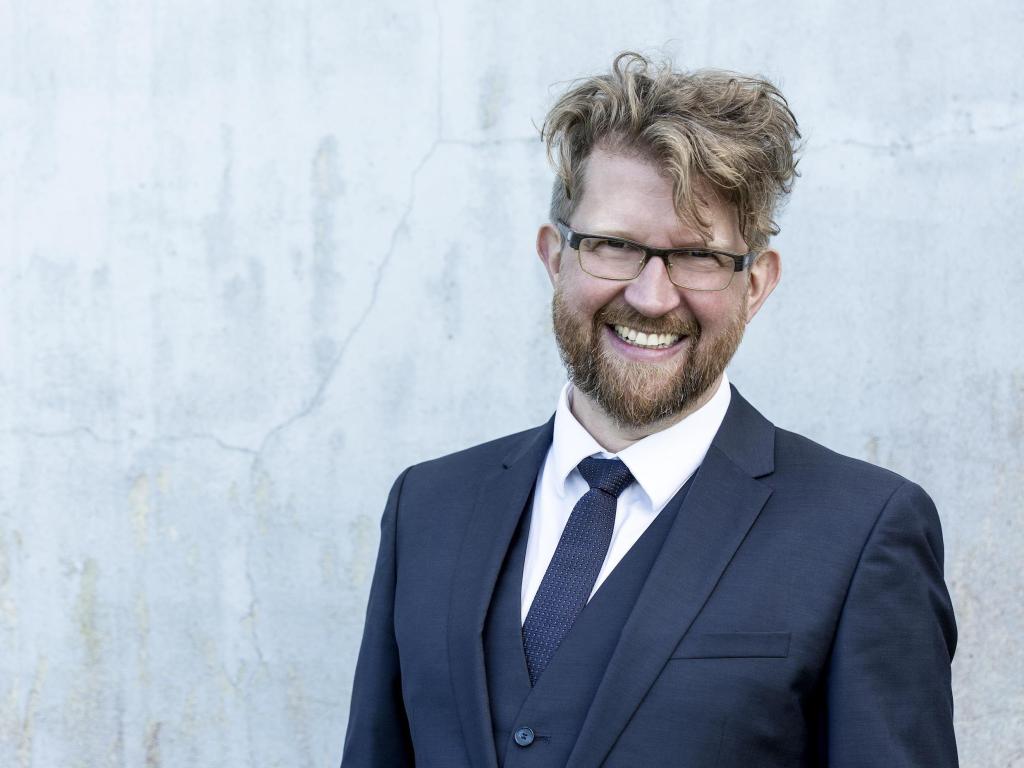 Iain Grandage, whose compositions for theatre, opera and silent film have won multiple Helpmann Awards, has been announced as the new Artistic Director of Perth Festival.

Grandage, who was raised and educated in Western Australia and recently returned to the state after a decade in Melbourne, will succeed Wendy Martin in the role after she presents her fourth and final Festival in 2019.