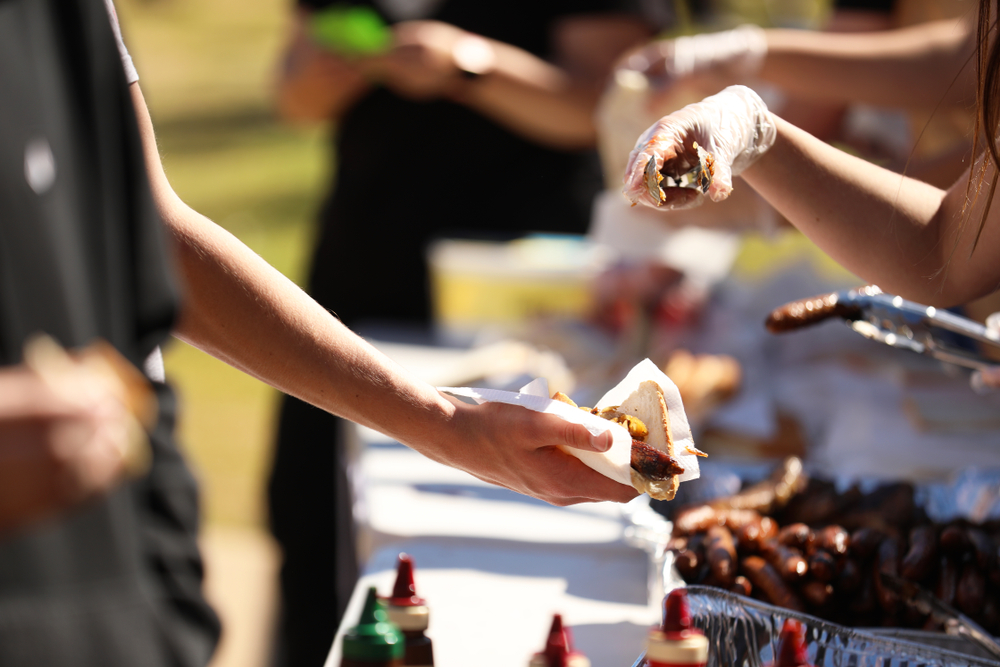 This year, the Federal election (Saturday 21 May) falls squarely within the ambit of the Sydney Writers’ Festival (16-22 May). The festival’s Artistic Director, Michael Williams, spoke of hosting one of the country’s biggest literary showcases during a time of political campaigning and of the challenges of logistics-planning to accommodate election night.

‘After the point at which our dates were well and truly decided upon and guests had been invited, it became increasingly clear that there was a better than average chance that the election would land around festival timing. And so we just watched nervously waiting for an announcement. As each week passed, the odds increased, that not only were we going to have to continue with the election campaign while we were selling tickets, but that there was a danger that it would land on festival Saturday,’ Williams explained.