Bernardine Evaristo, the first black woman to win the award since it started in 1969, shares the prize with Margaret Atwood.
Jinghua Qian 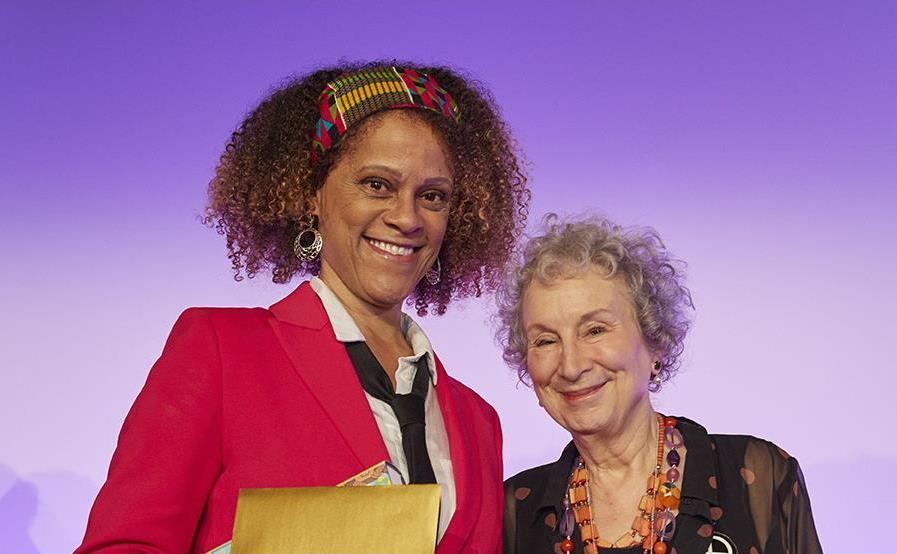 The judges of the 2019 Booker Prize for Fiction surprised the world this morning (Monday evening UK time) when they announced that they were flouting the rules to award the prize to two authors: British writer Bernardine Evaristo for Girl, Woman, Other and Canadian writer Margaret Atwood for The Testaments – the sequel to The Handmaid’s Tale.

While the Booker has been jointly awarded twice before – in 1974 and 1992 – this is the first time the prize has been awarded to joint winners since 1993 when the prize rules were changed to stipulate that it had to be given to one author.