‘There is no change to the Morrison Government's strong commitment to the Arts,' according to Minister Fletcher's office while Shadow Minister Tony Burke says our 'creative community has every right to be concerned by this decision.'
Richard Watts 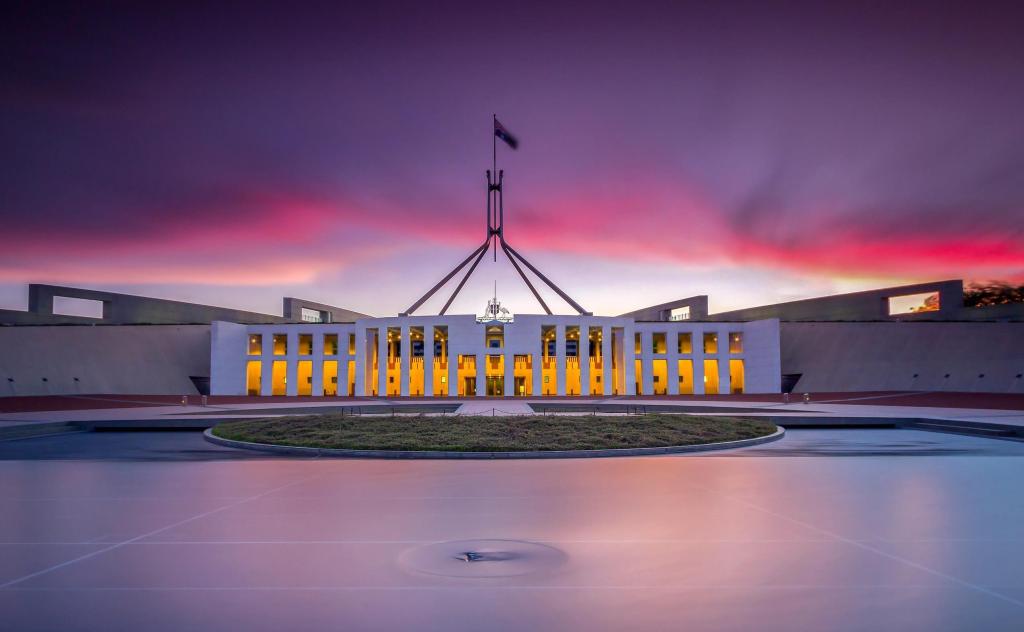 Is the sun setting over the arts for our politicians? Image Shutterstock.

The lack of any reference to the arts in the new department’s title, and the loss of a dedicated department overseeing the arts and cultural sector, appears to be the primary cause of sector concern.

However, a spokesperson for the Minister for Communications, Cyber Safety and the Arts, the Hon. Paul Fletcher MP, told ArtsHub on Friday: ‘There is no change to the Morrison Government’s strong commitment to the Arts following the Departmental restructures announced this week.’


The spokesperson continued: ‘The dedicated and committed officials working on arts policy will move across from the former Department to the new Department and they continue to have the same responsibilities and the same resources.

‘They will continue to be accountable to the Commonwealth Minister for the Arts Paul Fletcher – there has been no change to his Ministerial title or responsibilities and arts policy continues to be the responsibility of a Cabinet Minister.’

The spokesperson also stressed that this merging of government departments was not a cut to the arts budget.

‘There is no change in the funding committed to the arts portfolio – some $749 million in 2019-20. There is no change to the role and funding of the Australia Council, Screen Australia or other important arts and cultural institutions,’ the Minister’s spokesperson said.

Given that the current budget will run until June 2020 this it is a temporary reassurance at best.

‘It’s hard to see this as anything other than a downgrade to arts policy,’ Burke said. ‘Australia’s artists, actors, filmmakers, writers, musicians and broader creative community has every right to be concerned by this decision – apparently made without any consultation with the sector.’

He challenged the Prime Minister to explain ‘how rolling arts policy into the department responsible for roads and railways can possibly be a good thing. And he must reveal how many arts employees will be culled in this merger. Even the outgoing head of the soon-to-be-former Department of Communications and the Arts, Mike Mrdak, says he and his team were not consulted about this shocking and short-sighted change,’ the Shadow Minister said.

‘The government of Australia should back Australian culture. This lot doesn’t,’ Burke concluded.

The Prime Minister has claimed the amalgamation of departments will ‘bust bureaucratic congestion, improve decision making and ultimately deliver better services for the Australian people,’ but this claim has been rejected by Melissa Donnelly, the national secretary of the Community and Public Sector Union (CPSU).

‘The experiences in the [Australian Public Service], where there has been the creation of a super department with the Department of Home Affairs, has been negative, in terms of people’s staff experience and the service delivery in that agency has been affected,’ she told the ABC.

It is a view supported by the Canberra Times which notes that the arts are ‘notorious bouncers, having been shunted between departments for years’. The article goes on to quote Associate Professor Gemma Carey who says a new super department ‘rarely addresses’ efficiency and are often costly for government to implement.

Donnelly added in a media statement: ‘We know that since 2013, 18,908 or 11.4% of public service jobs have been cut under successive Liberal Governments, causing enormous damage to the capacity of the Commonwealth to deliver policy and essential services that all Australians rely upon.’

The Prime Minister’s decision to amalgamate departments ‘will not do anything to address the 48 million unanswered calls to DHS in 2017/2018 or the further 5.3 million calls abandoned out of frustration. These are not the actions of a good government,’ she said.

A precedent for the downgrading of the Department of Communication and the Arts was set in South Australia in 2018, when the Marshall Liberal Government’s first budget upon being elected saw Arts South Australia largely dismantled.

That decision was accompanied by a $4.9 million cut to the arts budget. There is no indication that the Morrison Government is also planning additional budget cuts for the arts at the present time.