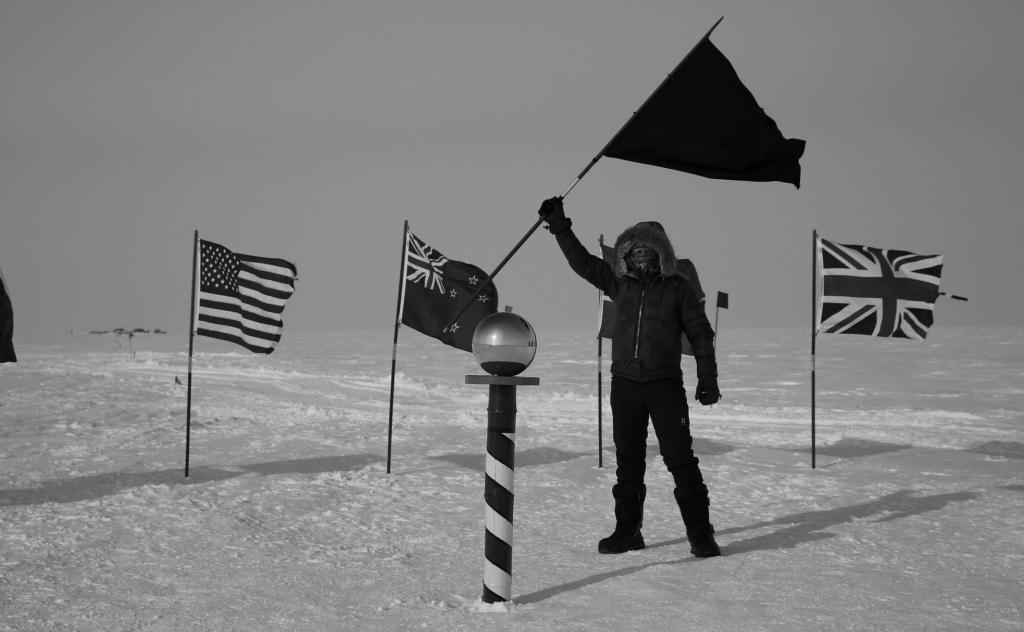 Dark Mofo recently announced its first major project for the 2021 festival including an artwork, Union Flag by Spanish artist Santiago Sierra, that called for the use of First Nation’s blood, which would be used to immerse the British Flag. The project drew widespread outcry including from First Nations artists.

The flag was to be put on display during the festival, but the project has now been cancelled because of backlash.