Current funding challenges facing the arts sector are not the reason for the festival’s closure says Chair, while stakeholders fume over lack of consultation.
Richard Watts
[This is archived content and may not display in the originally intended format.] 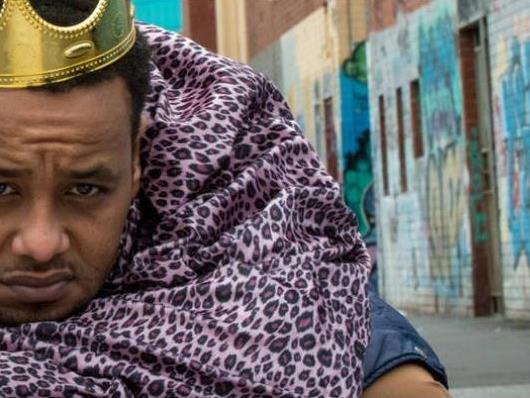 Big West Festival, established in 1997 with the aim of addressing issues of geographic, cultural and social isolation for the residents of Melbourne’s western suburbs, today announced it would close by the end of the year.

The Board of Big West Festival unanimously decided the organisation will retire by 31 December 2016, following the completion of current projects including Mobile Art Spaces and HOUSE.