Performers, writers and cartoonists are mounting a campaign to free three of their colleagues trapped as asylum seekers on Manus Island.
Editor
[This is archived content and may not display in the originally intended format.] 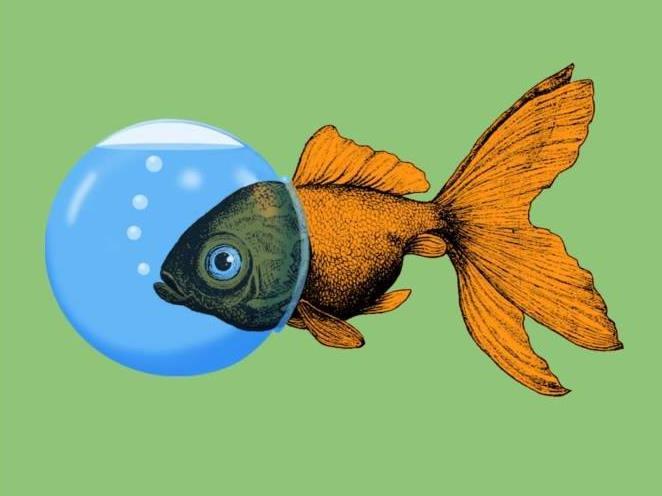 Dozens of writers, performers and cartoonists have written to the Prime Minister asking him to intervene on behalf of three of their colleagues held as asylum seekers at Manus Island.

They have called for journalist Behrouz Bouchani, actor Mehdi Savari and cartoonist Eaten Fish to be resettled in Australia.