CaLD artists to be hit hard by coronavirus closures 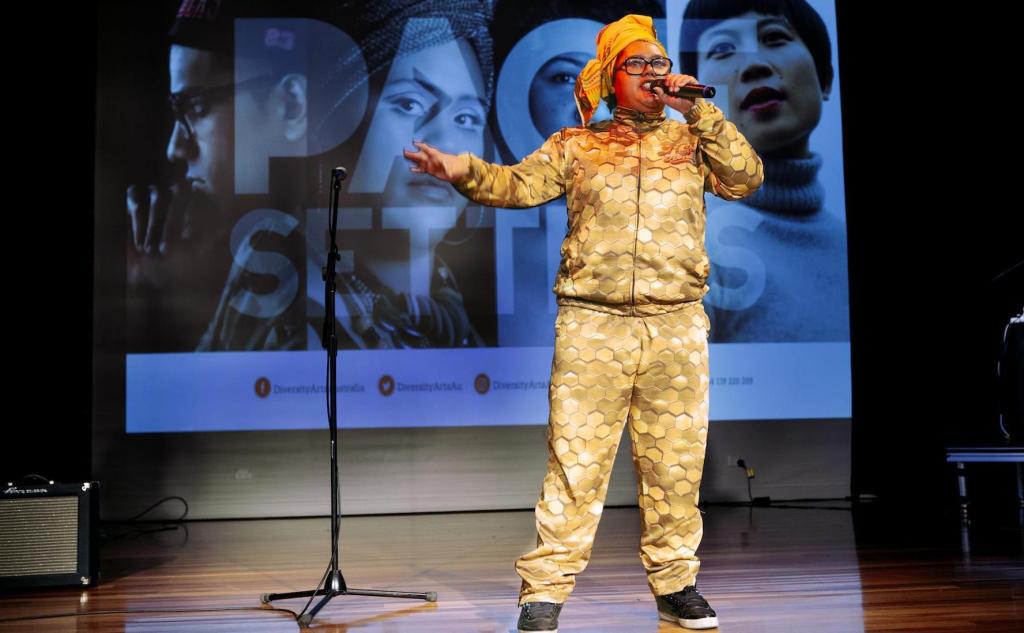 A survey, Lost Work for Artists and Creatives of Colour, has revealed the full impact of the COVID-19 crisis for culturally and linguistically diverse (CaLD) creatives in the Australian sector.

Launched by Diversity Arts Australia (DARTS) on Wednesday 18 March, the survey has received 163 responses as of COB on 23 March. The data shows that 91% of respondents are expecting to lose income over social distancing measures.

DARTS Executive Director Lena Nahlous said: ‘Artists and creatives of colour were already amongst the most marginal in our sector and now their situations are worsening due to COVID-19.

‘Data obtained in Diversity Arts Australia’s Lost Work for Artists and Creatives of Colour survey shows just how vulnerable our talented creatives are.’

Collectively, survey respondents speak over 29 different languages and 85% identified as CaLD, while 8% identified as First Nations, 17% as LGBTIQ+, and 9% as a person with disability.

MOST VULNERABLE IN OUR SECTOR

The survey showed that respondents felt the impact of travel bans in particular, with many CaLD artists having close connections with creative communities overseas.

The survey also shows that artists and creative workers from refugee backgrounds, and migrants who are on bridging visas or not yet permanent residents or citizens – since they do not qualify for Centrelink and stimulus package benefits announced by the Federal Government – are at the highest risk of income uncertainty.

Veronica Pardo, CEO of Multicultural Arts Victoria (MAV), told ArtsHub, ‘At MAV, we are worried about the impacts of COVID-19 sector-wide, but particularly the compounding of disadvantage for those who are most vulnerable in our community: asylum seekers, newly arrived migrants and refugees, people with disability and people experiencing mental health issues.

‘We urge governments and agencies to ensure that support provisions are getting to these groups, by identifying existing and new barriers that may be getting in the way,’ she said.

Respondents to the DARTS survey also commented on the pandemic’s adverse effects on their mental health, with one responded saying: ‘I am now feeling despondent and unsure as to how to move forward when my graphic design work comes to a halt. I also suffer from depression and anxiety. I’m trying hard not to be affected psychologically but unsure as to how long I can keep this up, especially without an income.’

DARTS is urgently calling on Federal and State Governments to ensure that measures which support the arts will include equity provisions for CaLD artists and creatives.

‘We support measures such as Live Performance Australia’s $850 million package. Similar measures will need to be implemented across all creative sectors, including screen, visual arts and writing,’ said Nahlous.

She also called on governments to ‘support the supporters’.

The wider public can lend a hand by supporting organisations which advocate for marginalised and underrepresented creative workers, becoming micro-patrons by making contributions and buying music, books and artworks from diverse artists.

To read more about the survey results head to Diversity Arts Australia’s website.