Participants in the inaugural ArtsHub Meet-Up considered the possibility that the savage cuts inflicted on the arts last year have had a positive pay-off.
Deborah Stone 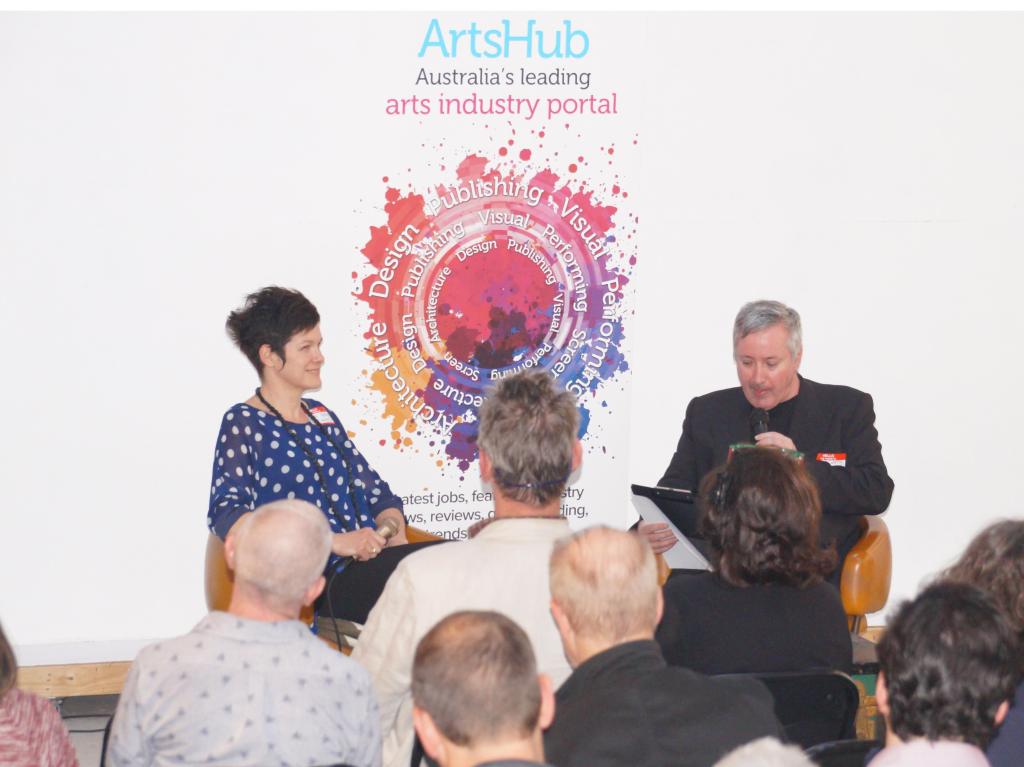 But even worse, in the minds of many, was the decision in 2016 to remove $104.8 million over four years from the independent, peer-reviewed Australia Council and redistribute it through the National Program for Excellence in the Arts, situated in the Ministry.