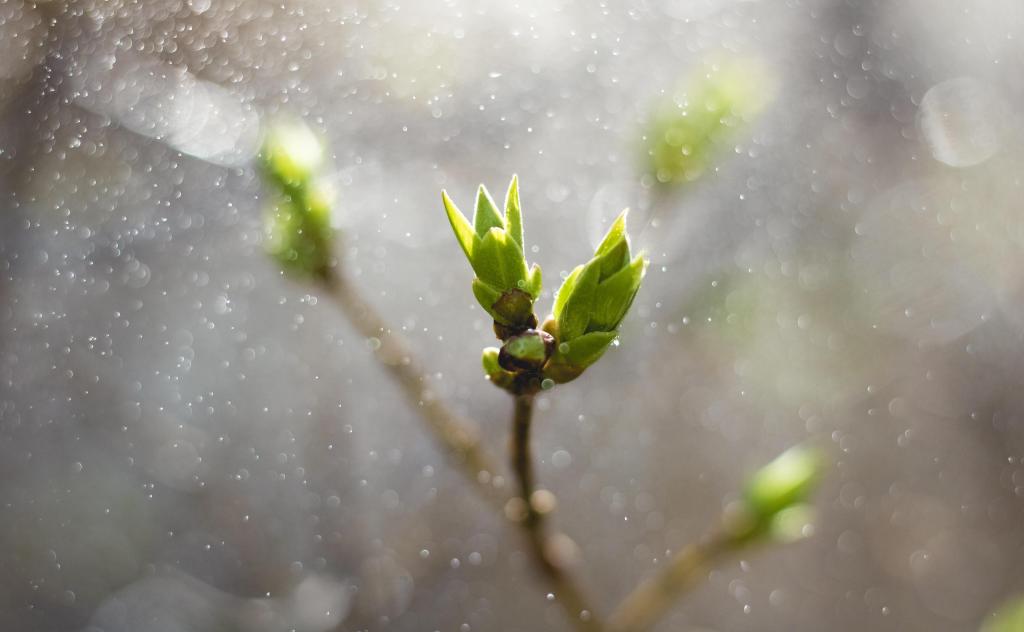 The Australia Council’s new Resilience Fund should encourage new artistic growth in these dark times. Photo by Jonas Kaiser on

As previously reported by ArtsHub, the Australia Council for the Arts has temporarily abolished the majority of its funding programs (with the exception of the Arts and Disability Mentoring Initiative) in order to channel approximately $5 million of existing funding into a new Resilience Fund to assist artists through the disruption caused by COVID-19.

Details of the Resilience Fund are being rolled out as organisations across the country learn whether they have been successful or unsuccessful in receiving four-year funding from the Australia Council.

While recognising the amount currently available for the Resilience Fund is relatively modest, Australia Council CEO Adrian Collette said Council hopes to increase the level of funding available over time.

‘We’ve created [the Resilience Fund] at a time of emergency through repurposing a lot of our other grants, like career development grants, fellowship grants, some government-directed funding around regional touring because … that’s simply not going to happen in the next six months and we thought this money was better spent by investing directly in artists and small organisations,’ he said.

Collette explained that information about the fund’s three streams, including a series of Frequently Asked Questions, will be available on the Australia Council website from today (Friday 3 April).

‘We will have a series of FAQs to help guide people through it quickly and we will process any requests within 48 hours, I think is the undertaking,’ he said.

The first funding stream, Survive, is designed for individual artists and smaller organisations.

‘Artists and small groups who have obviously lost income streams, box office, whatever it might be, and need some cash to get through a period, we will respond to that as fast as we can. Remembering that these funds are very constrained, you know; there are never enough dollars. But as we see these claims, we will assess them and respond to them as fast as we can,’ Collette said.

‘The second stream is something we call Adapt, and I think this really responds to what artists are really doing anyway. I think in many ways, our sector was adapting over a period of time, and probably a grim irony of the impact of COVID is that we are having to fast track that. I’m thinking particularly about how artists are getting their work out digitally, how they are creating it, and this part of the fund will be to invest in those things that keep artists and art connected to the broader community.

‘And the third stream we will concentrate on is something we simply call Create. We know that artists around the country have to keep working. And we hope that once we get through this wretched time there will be an efflorescence of artistic expression and activity and this stream is simply to help some artists continue to concentrate on their work through this period,’ Collette explained.

Collette stressed that the Resilience Fund was a temporary measure, though given the uncertainty around the duration of the COVID-19 pandemic, noted that he could not explain when business would return to normal.

‘We have no intention of walking away from these programs in the mid to long term. So as we get into a new budget cycle next year, hopefully as the money starts to flow again to some of the artists in distress at the moment, then we will revisit those programs as fast as we possibly can,’ Collette said.

Asked if the Australia Council might take this opportunity to revisit the entire funding landscape and potentially overhaul some programs, such as Playing Australia (which has not had a funding increase since 2004, meaning that when inflation is taken into account, the Playing Australia fund has decreased in real terms by 37% since 2004) rather than simply reinstate a business as usual approach, Collette replied: ‘I think the in-principle answer to your question is yes.’

He continued: ‘Just as I think artists will adapt what they do, I think over the next 12 months the Australia Council will try to adapt what it does and what it supports over that period. The tricky thing in this of course is thinking about change, thinking about what we call a 21st century agenda, without destabilising too much what we’ve got at a time where so many organisations have been essentially destabilised.

‘So yes, I think this is an opportunity … If you can look through the impacts of this time, there are opportunities there and we don’t intend to waste them in the longer term,’ he said.

Development of the Australia Council’s new Resilience Fund has meant that notifications for organisations awaiting the results of their four-year funding applications were delayed, though announcements are now expected today according to an email circulated yesterday by Frank Panucci, Executive Director, Grants and Engagement.

Explaining the reason for the delay, Collette said: ‘Four-year funding is always a critical moment for the sector because it is essentially competitive. There are winners and there are losers and our judgement is that at this time, to have a purely competitive process would be the most brutal for the sector, if I can put it that way, given everything else that the sector is having to deal with.

‘So we’ve been through a few more days just to ensure we’ve explored every way of getting additional money into this fund, and the principle is very simply to keep as many organisations funded as we possibly can. So I think we’ve done that,’ he said.

This article is based on an interview conducted by Richard Watts on Thursday and broadcast on the 3RRR program SmartArts. Listen to the interview in full.