Philanthropist and businesswoman Naomi Milgrom’s latest investment in the sector is a new cultural precinct in inner-city Melbourne.
Jo Pickup 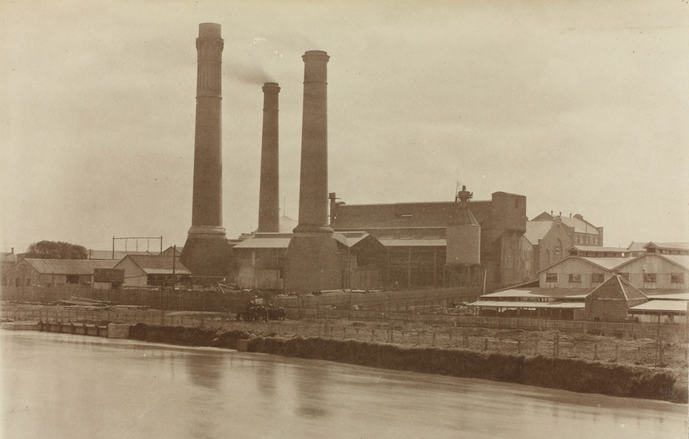 Part of the old Richmond Power Station in the inner Melbourne suburb of Cremorne will be transformed into a major new cultural precinct covering 10,000 square metres, thanks to arts philanthropist and businesswoman Naomi Milgrom.

Milgrom is currently developing parts of the former Power Station site, and says the new precinct aims ‘to stimulate and support the creation, production and presentation of contemporary performance and ideas.’