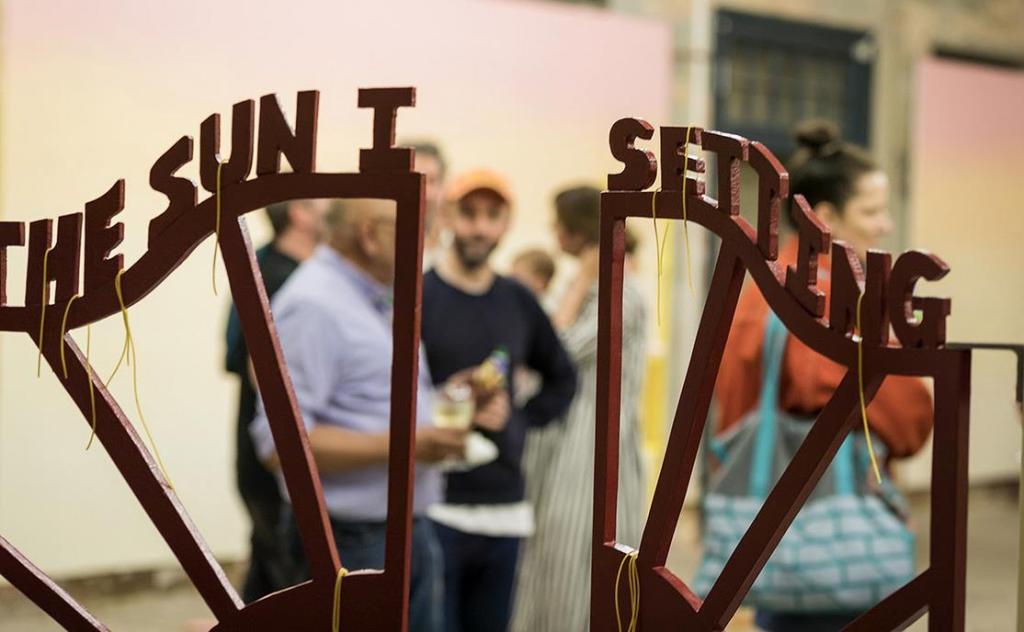 The Orry-Kelly Award is given to an Australian whose body of work has provided inspiration globally in film and television and who continues to give back to the Australian industry.