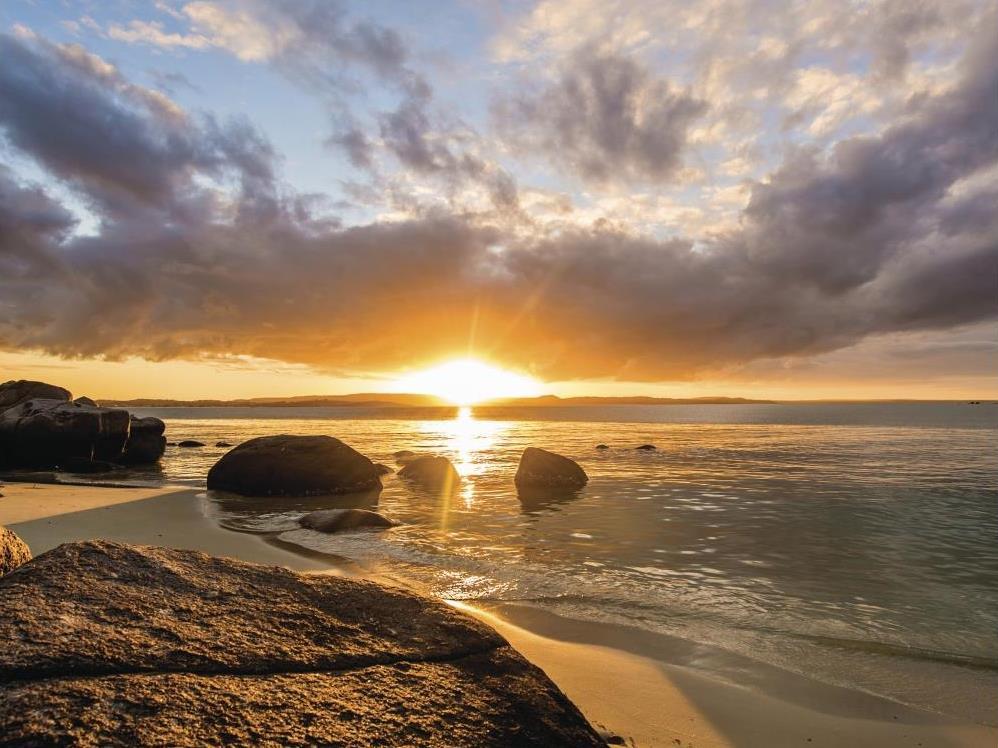 Blind since birth, Dr G. Yunupingu emerged from the remote Galiwin’ku community on Elcho Island, off the coast of Arnhem Land to become Australia’s most recognised and respected Aboriginal musicians.

His songs, usually performed in his native Yolngu language in a soft, sweet tenor voice, sold over half a million copies globally. His self-titled debut album, released in 2008, hit triple platinum in Australia, silver in the UK, and charted in many other countries.