Peak body Live Performance Australia has unveiled a two-year recovery plan for the sector, including a JobKeeper extensions, a Business Reactivation Fund and additional support for the Australia Council.
Richard Watts 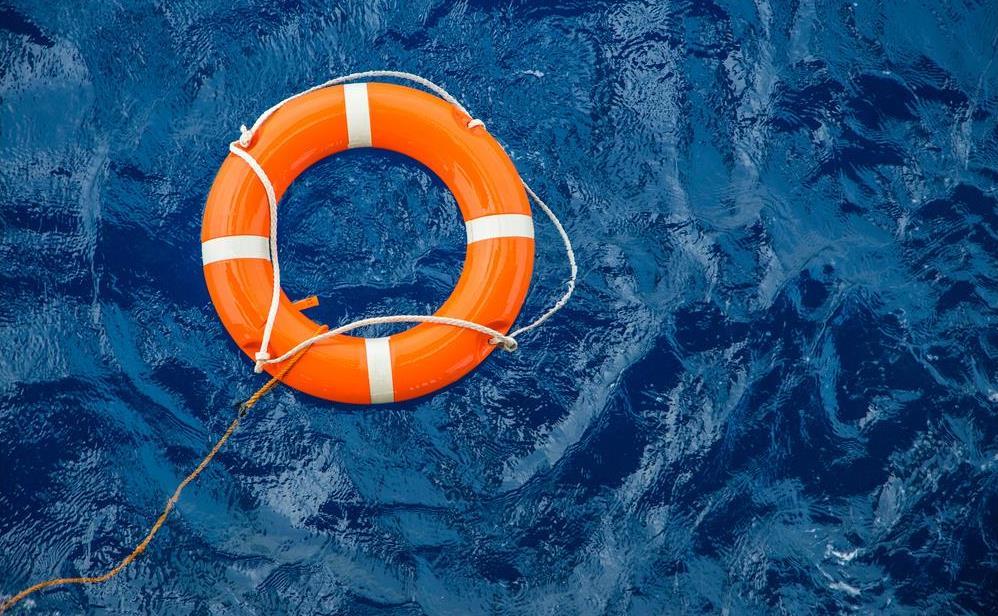 With the Australian performing arts ecology entering its 12th week of shutdown due to Coronavirus restrictions, Live Performance Australia (LPA) has released a two-year, $345 million plan to revitalise and rebuild the sector.

The package includes a six-month extension of JobKeeper for freelancers and casuals who can demonstrate they are unemployed because of loss of industry work due to COVID-19; capital investment in performing arts companies and productions to help them re-start and re-open; and incentives to encourage Australians to return to live performance events.

LPA Chief Executive, Evelyn Richardson, said it was well and truly time for the Federal Government to deliver a comprehensive and properly funded plan for the sector.

‘Unlike some other parts of the economy, a gradual re-opening process is not commercially viable for most of our industry. We can’t re-open venues that only have dozens in the audience. That’s why we will need a sustained and strategic investment by government to get our industry up and running again,’ she said.

To date, the Morrison Government’s only sector-specific support has been the welcome investment of $27 million in the regional arts and First Nations sectors, a package which also included assistance for arts workers charity Support Act.

An exclusive report in The Age on Friday also revealed that the sector has significantly benefitted from JobKeeper payments, with more than $76 million supporting more than 25,000 arts workers in April alone.

However, as Paul Murphy, Chief Executive of the Media, Entertainment & Arts Alliance (MEAA) notes, the narrow eligibility criteria for JobKeeper has left thousands of workers in the arts and entertainment sectors on the verge of poverty.

‘Employment in the sectors has shrunk by at least 20% and incomes have dived, and this has been worsened by the tight criteria which have ruled most freelancers and casuals ineligible for JobKeeper,’ Murphy said.

What’s in the plan?

The LPA’s arts recovery plan includes a $90 million Business Reactivation Fund which includes capital investments to restart and market productions and tours; support for service providers to the live performance industry (such as production and technical businesses, stage-hands, riggers, video, sound and lighting specialists); a Community Engagement Fund to support regional venues to get local communities engaged and to develop work; an Australian Music Recovery Fund; and funding to help the industry operate in a COVIDsafe way.

‘However, if all the government does is provide subsidies and funding to major arts companies and venues, this will have limited benefit for freelance and casual arts and entertainment workers,’ he said.

‘According to media reports, State and territory arts ministers urged the Federal Minister, Paul Fletcher, to broaden the scope of JobKeeper so these workers were not left behind, but Mr Fletcher rejected their call. If all the rumoured arts package does is support businesses without providing any extra assistance to arts workers, it will fail to address the issues which have been clearly identified and articulated to the Federal Government,’ Murphy said.

‘Our $4 billion dollar industry will be a major driver of economic activity, jobs and cultural tourism recovery,’ Richardson said.

‘Our number one priority is getting our venues open and our people back to work. We look forward to working closely with governments at all levels to make this happen in the coming months. Getting our theatres open in spring is our first priority followed by our larger events such as concerts and music festivals.

‘Our Kiwi cousins are back in theatres in the next two weeks with no physical distancing, so we believe our September timeframe is very achievable’, she concluded.