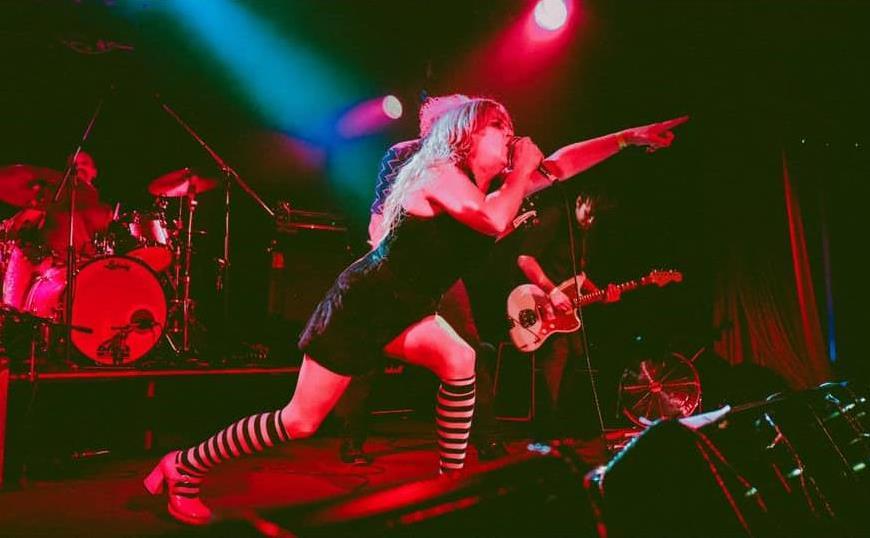 A $15 million program to support Victoria’s $1.7 billion live music industry has been announced by the Andrews Government.

Designed to offset the impact of COVID-19, and supplementing the $4 million previously announced for the live music industry (which was focused primarily on supporting musicians who have lost gigs, income and employment as a result of the pandemic) the Victorian Live Music Venues Program will support immediate business costs caused by the shutdowns and help businesses reopen in a COVID-safe way.

The program will support music industry workers ranging from musicians and crew to band bookers, promoters and more. Basic business expenses at live music venues will also be supported.

Minister for Creative Industries Martin Foley said, ‘Venues have been a vital part of our music culture and economy – hosting thousands of gigs a week, providing a vital career-making platform for artists and employment for industry workers.

‘While our love of music has continued online throughout the shutdown, paid work for many in the industry has dried up. By helping to secure venues for the future, we’ll help the industry bounce back when it is safe to do so,’ he added.

The announcement, which follows the launch of the Save Our Scene campaign in early June, has been welcomed by peak body Music Victoria.

Patrick Donovan, CEO, Music Victoria, said in a statement: ‘Music Victoria commends the Victorian State Government for recognising the issues faced by – and providing significant support for – the Victorian live music sector. We are the live music capital of the world and it is essential that the State Government protect and nurture this important industry during this crisis so we don’t lose our cultural heritage, identity, and $1.4 billion contribution to the economy. We hope that this support will help live music venues through this crisis and help business owners and staff and musicians navigate their way through this difficult time.’

‘By helping to secure venues for the future, we’ll help the industry bounce back when it is safe to do so.’

Musician Angie McMahon also welcomed the announcement, saying: These venues are like the community halls, the churches, the gathering places for generations new and old to share their experiences and beliefs inside the warm embrace of music.

‘If they were to fall under, our state would lose its unique voice, and the thriving culture that makes it such a progressive and exciting place to live.’

With one live music venue for every 8,915 residents, Melbourne can justifiably claim to be the live music capital of the world. Across the state, live music venues attract more than 17.5 million people each year, but Coronavirus restrictions have brought this activity to a halt, resulting in millions of dollars in lost revenue and thousands of lost jobs.

Music venues were among the first businesses to shut down and are expected to be among the last to reopen.

The Victorian Live Music Venues Program will be open to venues across Victoria with a capacity of 50 to 1,200 people. It will support venues that have a solid reputation for presenting original live music and demonstrate best practice in business operations.

Applications for the Victorian Live Music Venues Program open on 16 July and close on 6 August. Guidelines and application details are available on the Creative Victoria website.

The Victorian Government’s response to safeguard the wider creative sector now stands at more than $66 million.