I facilitate community arts projects in the landscape.
Jeminah Reidy 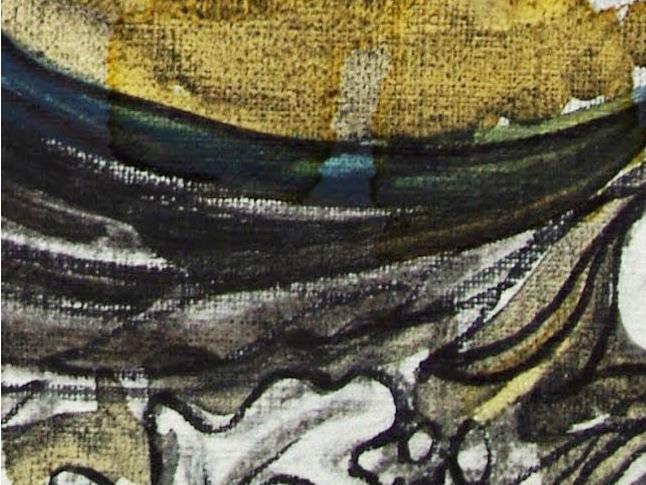 I design spaces/sets and costumes for contemporary experimental theatre. I have designed elements for film and TV, circus, festivals, parades, and site specific performance. Design is a language and an integral part of performing arts, no matter how simple or elaborate it is. My work is a direct result of collaboration and inspiration with directors, actors and other arts practitioners. I research extensively through out the creative process, building model boxes, creating final drawings, creating inspired spaces, sourcing building materials. I am extremely competent in set and prop finishing, painting, breaking down, props hunting, some dress making, dressing, organizing the construction process, time management, budgeting and liaising. Recent work – January 2012 – designed two spaces for Girls Do Gertrude, part of The Midsumma Festival and volunteered on The Falls Music and Art Festival as an artist. June 2011 Prague Quadrennial and Scenofest Site – I attended the Site Specific Workshop with Louise Anne Wilson. Set and costume design for Blue Remembered Hills working collaboratively with director Andrew Gilbert. April 2010 Costume Designer for the touring eight 10 minute plays Shorter & Sweeter. At university I was lucky enough to work with directors such as Kirsten Von Bibra on “The Perjured City” John Bolton on “The Masque of the Red Death” Susie Dee “Attempts on Attempts on her Life” Daniel Schlusser “A Dollhouse” of which I have been lucky enough to work with again most recently on a remount of The Dollhouse which was part of The Melbourne Fringe Festival 2011.

My more recent project has been the creation and mounting of large community based site specific works along the Yarra River. Scenes on the Yarra is my own project that I have designed, developed and realised. The 3rd event is currently underway, with the final workshop and performance set for late October.