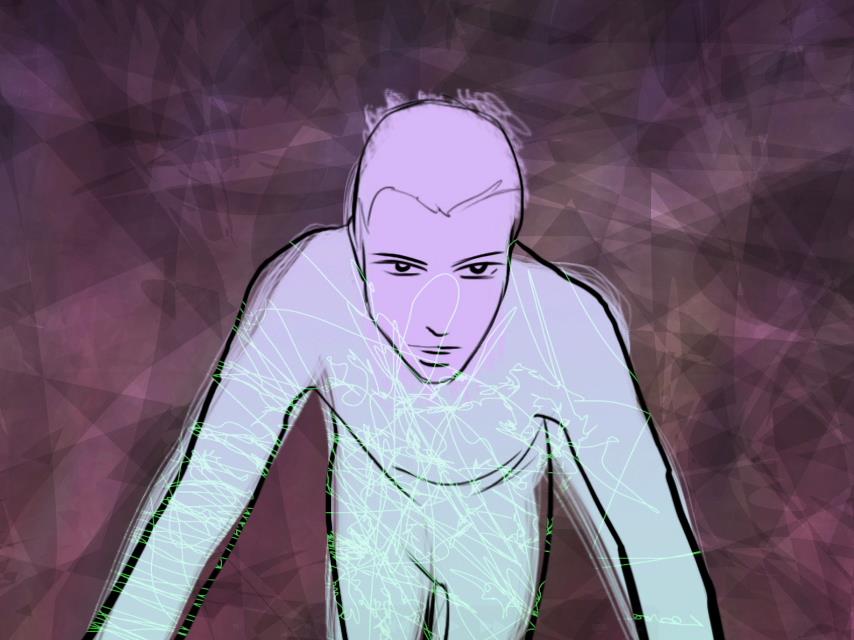 Sebastian Fowler is an animator and illustrator from Melbourne, Australia. As a volunteer in Mongolia, Sebastian was a founding member of the TV program and web project, VoiceBox. After further volunteer work in Indonesia, Sebastian returned to Australia to pursue his love of drawing things and making them move.

His short film, Tipping Point screened at the Melbourne International Film Festival in 2012. Other work includes animation for documentaries ‘The Comic King of Guatemala’ and ‘From the Bottom Up’, as well as music video, theatre, TV and online work. 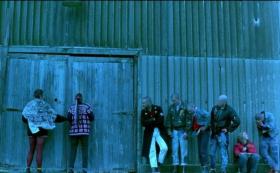 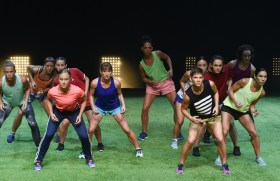 Art and sport: is there really a divide?

As we witness the start of an Olympic Games the world will never forget, it’s worth asking if some long-held…