THE COMEDY OF ERRORS

Shipwrecked and separated, two sets of long-lost twins miraculously find themselves in the same city on the same day. 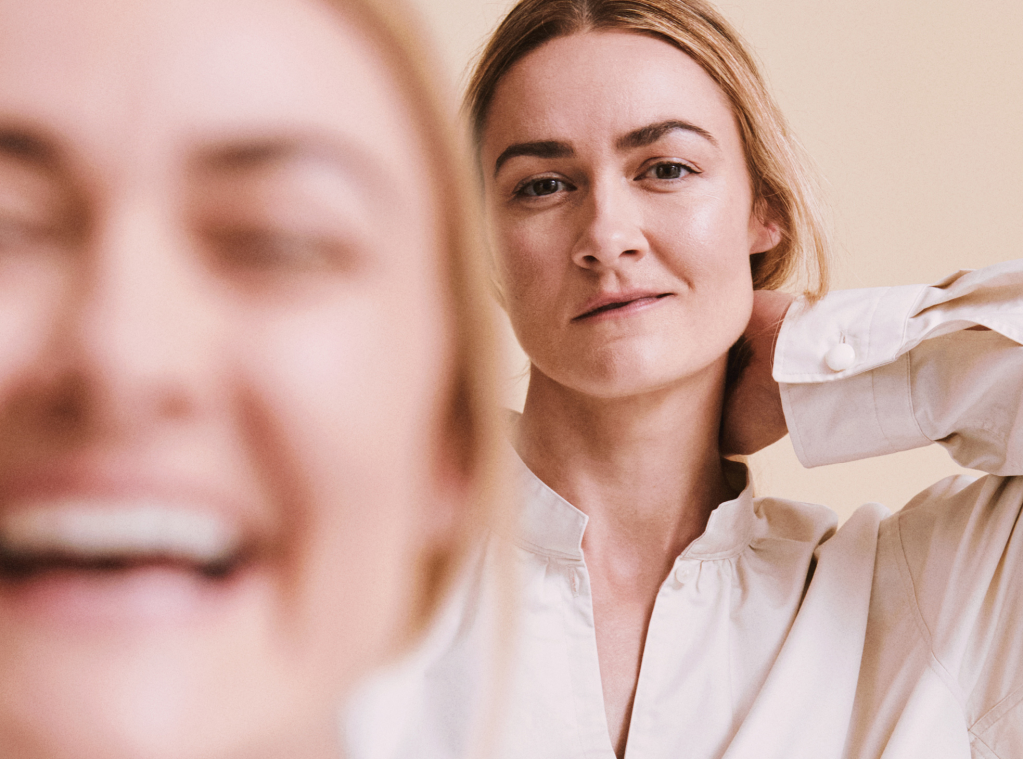 The Comedy of Errors will be touring Australia from 1 July, including Sydney Opera House (17 Aug – 17 Sep), Arts Centre Melbourne (13-23 July) and Canberra Theatre Centre (30 Sept – 8 Oct). Visit Bell Shakespeare’s website to find out where The Comedy of Errors is playing in a venue near you and to purchase tickets. 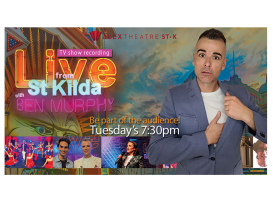 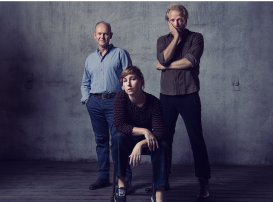 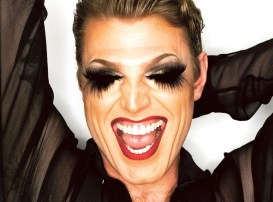 Comedy and cabaret sensation, Reuben Kaye, returns to Adelaide for one night of intimate songs and wry jokes. 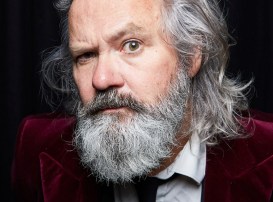 Welcome to The Funhouse; a dark carnival of minstrels and misfits where nothing is as it seems. Join your ringmaster;…