WATA: A gathering for songmen, improvising soloists, and orchestra

WATA: A gathering for songmen, improvising soloists, and orchestra

In the vast wilderness of northeastern Arnhem Land lies a sacred place called Nyilipidgi. It’s here the heart of the ancient culture of the Wagilak people is realised, through a tradition of shared songs which bind the community together, both reflecting on and creating a sense of identity, place and unity. These ceremonial song cycles are known as manikay.

One of Australia’s most respected musical figures, multi ARIA-award winning jazz composer and pianist Paul Grabowsky brings together David Yipininy Wilfred, the traditional djunggayi (manager) of manikay on the country of Nyilipidgi, and his brother Daniel Ngukurr Boy Wilfred for this powerful performance of Wata celebrating the world’s oldest living culture. 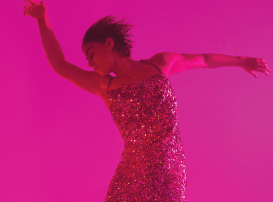 Step into dance, theatre, music and more this spring at Brisbane Festival. 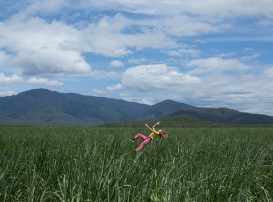 UFO sightings, natural disasters & the plight of the Great Barrier Reef are just some of the inspirations behind this… 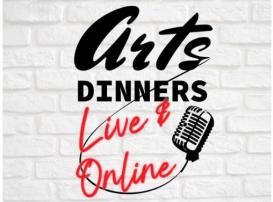 Scenic Rim Regional Council and SWQ Regional Arts, together with Arts Front, has been hosting Arts Dinners Live and Online,… 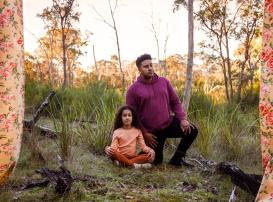 'Us' - a new online performance by St Martins

A cave person stubs their toe on a Monday, a baby survives a revolution, a cat shits in the bathroom…